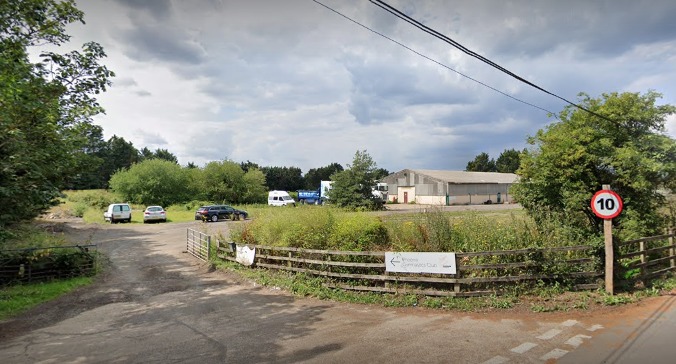 A Windsor gym has been forced to close for good after plans to build a temporary site fell through.

Phoenix Gymnastics Club saw plans to erect a temporary home on the Fifield site of their proposed new gymnasium fail.

Despite an anonymous benefactor stepping up to help fund the new club, alternative accommodation was needed to allow Phoenix to continue operating during the nine month build.

The club’s only hope was to erect emergency, temporary accommodation on its Fifield site and submit a retrospective temporary planning application.

Council officials stopped the build in its tracks with a flurry of alleged breaches and an order to cease construction immediately.

Chair of Trustees, Alisdair Thornton commented: “We always knew the timescale for erecting a temporary building would be tight and that there would be planning challenges, but with the alternative being closure, we felt it was a risk worth taking to save the club we all love.

“We had hoped that delivering a charitable, self-funded, world class, children’s sporting facility in the heart of the Borough would elicit an acceptance and understanding from the council of the emergency situation we found ourselves in, but the opposite appears to be true.

“We have engaged planning experts who are confident there are no breaches and that they can be successfully contested, but the process will take months when all we have are days.

“We have overcome so many obstacles over the years in our attempts to realise the dream of a new home and secure future, but this is a bridge too far. We are emotionally and financially exhausted and we’ve nowhere left to turn.”

Lynn Bushell, Phoenix Centre Director added, “I’m heartbroken that this is the end of the line for Phoenix. The enthusiasm from our gymnasts and coaches at being able to get back to their sport after lockdown has been a joy to see and the buzz of excitement at the prospect of moving to a new home has been immense. To now have the rug pulled from under us when we were so close to achieving our goal is unbearable.” 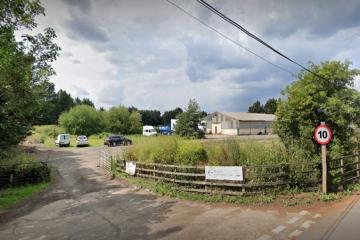