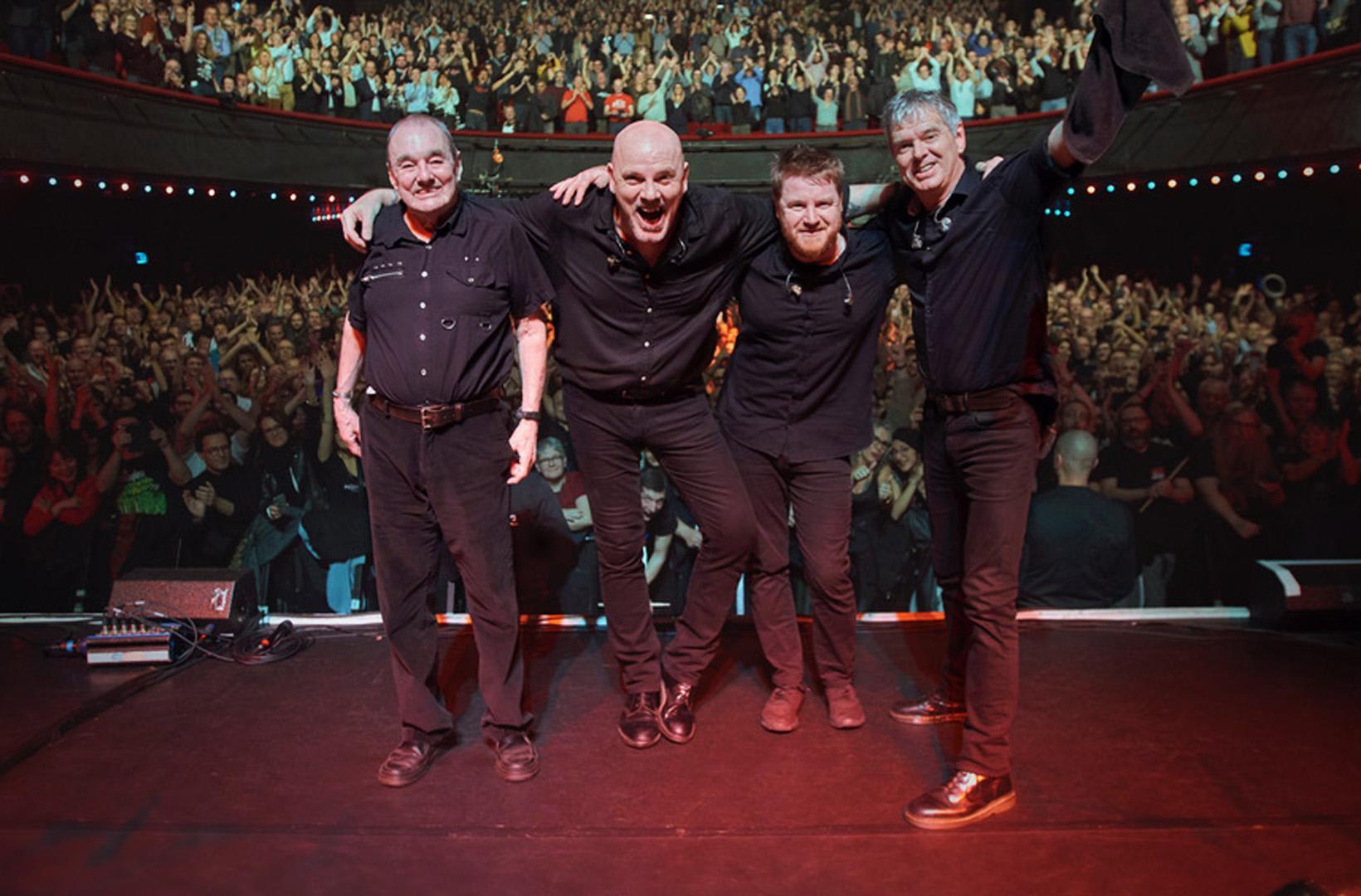 ONE of the UK’s most exciting, credible and influential British groups, The Stranglers, have announced an extensive full production UK tour, and have confirmed that this will be the last time they intend to play together in this way.

The final tour of will be coming to Reading next year, after being postponed due to Covid-19.

Originally planned for this autumn, the tour has had to be deferred until next spring, and will now take place from late March to the end of April 2021.

All existing ticket and seats will transfer over to the new date.

The tour, which is dedicated to Dave, kicks off on his birthday, March 29, in Lincoln.

It was also decided that the tour should finish at the Corn Exchange in Dave’s adopted hometown of Cambridge, a fitting finale to the tour.

The band have stated that this will be their final extensive tour of the UK, and whilst they may not be checking out completely just yet, this will be the last opportunity to see them playing together in a comprehensive touring format.

The band promise a set that will be covering tracks from their extensive catalogue spanning over 45 years.

The dates available at the venues were limited and this has meant that, in some cases, the equivalent day of the week to the original date wasn’t always free.

For example, the original Friday and Saturday at Glasgow have now become a Thursday and Friday instead, with Aberdeen moving to the Saturday.

Sadly, the Cardiff Motorpoint Arena show has been moved to the Cardiff Great Hall instead due to availability issues but all the original dates have been rearranged with the addition of a new gig in Warrington.

The two Brixton shows in April mark the exact 44th anniversary of the band’s first headline shows at the Roundhouse on the Rattus tour back in ‘77.

Tickets for the original dates are all valid for the rescheduled shows and, for Glasgow, a Friday ticket will now replace other dates. 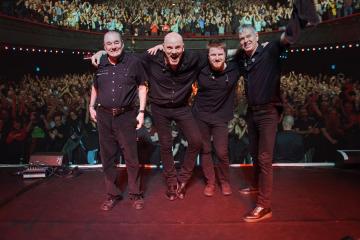 Individuals and companies throughout Berkshire have been named on the government’s latest list of tax defaulters. Slough Observer | News …