This report contains distressing details of crimes against children. Reader discretion is advised.

For details of services offering support in relation to this issue, please see details at the bottom of the article.

THE “WICKED” stepmother and “pitiless” father who killed six-year-old Arthur Labinjo-Hughes near Birmingham were convicted of causing his death earlier this week.

Emma Tustin, 32, was found guilty on Thursday of murdering the defenceless boy who had been subjected to a campaign of “evil” abuse.

Her partner and Arthur’s father, 29-year-old Thomas Hughes, was found guilty of manslaughter, after his son suffered an “unsurvivable brain injury” on June 16, 2020.

Tustin carried out the fatal assault while in the sole care of Arthur at her home in Cranmore Road, Solihull, violently shaking him and repeatedly banging his head, likely against the hallway wall.

She then callously took a photograph of the unconscious youngster on her mobile phone, while he lay dying in her hall, then sending the image to Hughes. 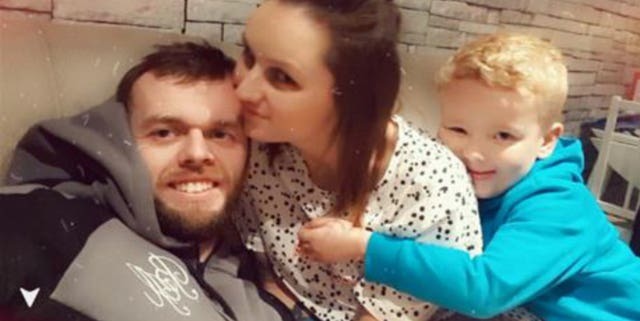 Hughes, of Stroud Road, Solihull, was convicted of manslaughter after encouraging the killing by his actions, including sending a text message to Tustin 18 hours before the fatal assault telling her “just end him”.

It is always difficult to read about such shocking crimes as these and it is particularly shocking when child cruelty or neglect cases play out so close to home.

But sadly there have been a number of incidents where children have suffered cruelty, abuse and have even died at the hands of their parents in Berkshire in the past few years.

Here are the names and faces of those convicted of making the lives of those they were supposed to protect a misery.

Lawton, 28, of Wiltshire, was last month jailed for the murder of his month-old son Colby, who died in May 2020.

A jury agreed with the prosecution’s case that Lawton shook his son in the minutes before he died, causing him fatal injury.

He was also convicted of inflicting grievous bodily harm after giving his son a skull fracture days before his death. 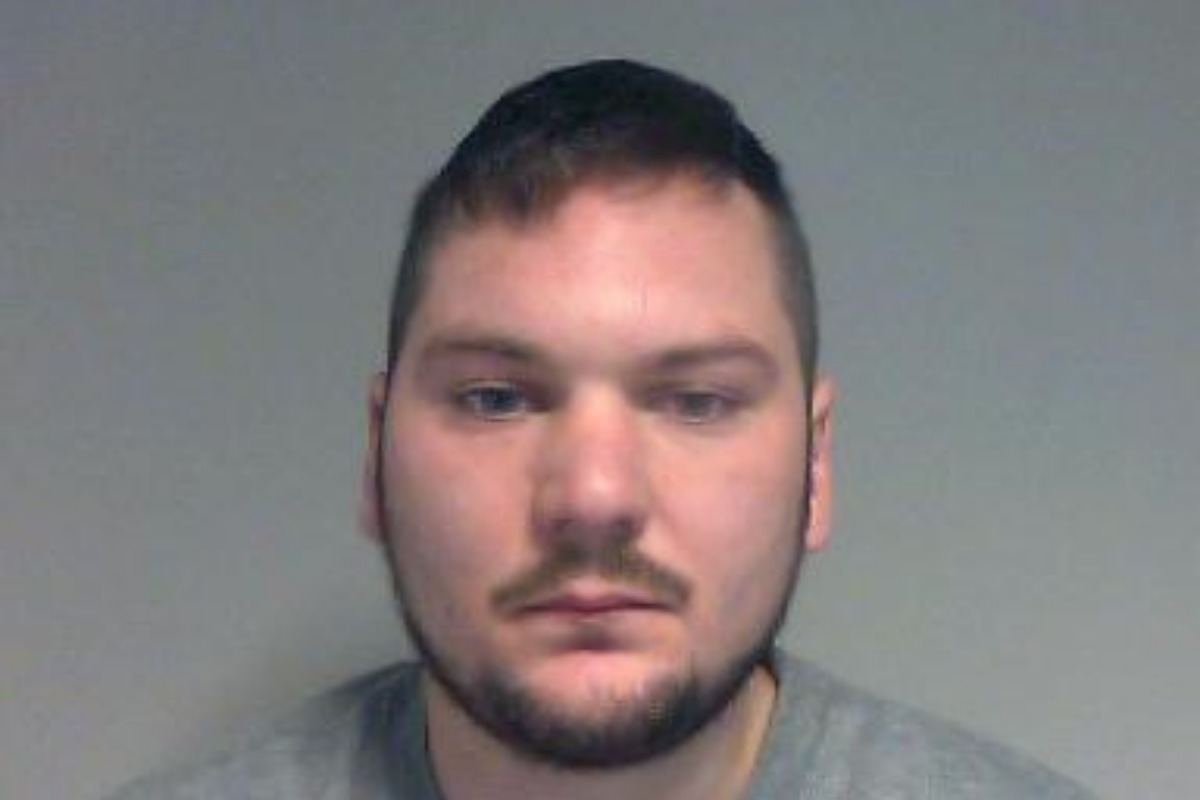 His former partner, Chantelle Stroud, 25 from Newbury, was cleared of any wrongdoing after being charged with allowing the death of a child.

Lawton was handed a life sentence and will serve a minimum of 17 years in prison.

Senior Investigating officer, Detective Chief Inspector Stuart Blaik, of the Thames Valley Police’s Major Crime Unit, said: “Colby was assaulted on at least two occasions resulting in horrific injuries, with the final assault of violent shaking just moments before his death on 9 May 2020.

“This investigation has been extremely complex, requiring the assistance of numerous medical experts, a dedicated team of detectives and police staff working with our colleagues from the CPS.

“This has had a profound effect on everyone that has worked on this investigation and I am extremely grateful for their dedication and professionalism.

“The sentence passed today truly reflects the utterly vile way that this defenceless child lost his life at the hands of James Lawton, his father who should have been his protector.”

An abusive dad has been jailed for ‘controlling his three children’s lives’.

Rachid Khadla, 56, from Windsor, was found guilty of causing harm to his three children at a trial at Reading Crown Court.

The abuse happened between 1998 and 2019 where he ‘controlled all aspects’ of his children’s lives. 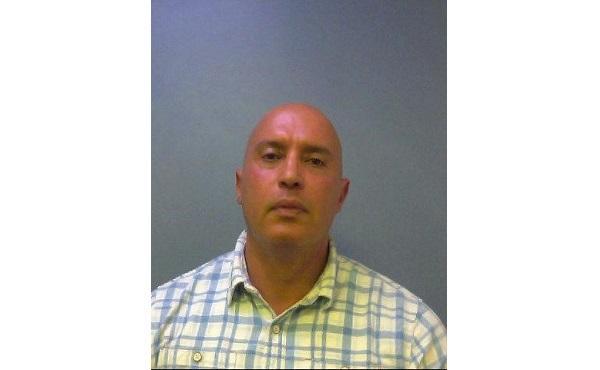 The court heard how Khadla controlled the clothes they wore to the food they would eat and who they could be friends with.

He was found guilty by unanimous jury verdict of two counts of assaulting a person thereby occasioning actual bodily harm and three counts of assault/ill-treat/neglect/abandon a child/young person to cause unnecessary suffering/injury.

He was sentenced to two years and four months’ imprisonment in a hearing at Reading Crown Court on Friday, April 16, 2021.

A dad who inflicted a brutal regime of sadistic, violent punishments and mental torment against his two children in Berkshire and Oxfordshire was jailed in 2020.

His partner – the children’s stepmother – was spared jail after she ‘turned a blind eye’ to the cruelty, which involved violence, emotional abuse as well as cruel punishments.

As a result of the ordeal – which included head shaving, pouring vinegar into wounds and beatings with whips and belts – the children said they were left suffering flashbacks and made to feel ‘less than an animal.’ 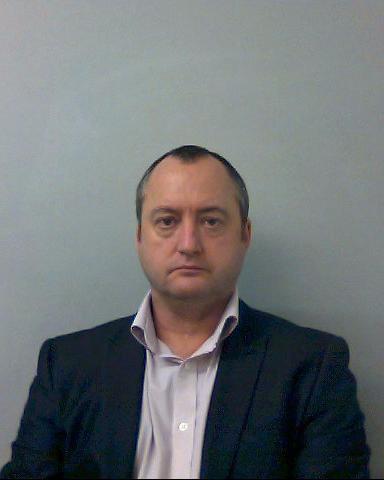 She said the ill treatment all took place between July 2014 and December 2016, involving two child victims in the Berkshire and Oxfordshire area.

The two siblings – who are brother and sister and now both adults – recalled numerous episodes of cruelty, carried out by their father Shane.

Among those instances they described being forced to hold up placards with the word ‘liar’ written on it, and endured beatings with a whip and a belt.

The daughter was made to write ‘I am a liar, I am a stealer’ 1,000 times on a piece of paper and was later ‘whipped’ by Shane.

In one episode of violence Shane repeatedly ‘bashed’ his son’s head against a wall after he downloaded games onto a phone while the couple were away.

A Windsor hospice nurse who cared for the terminally-ill hid a terrible secret from her bosses – she was a depraved monster mother who cruelly abused and tortured her own children for years.

Elaine Zanini, who met the Countess of Wessex and mixed with mayors and celebrities including comedian Tim Brooke-Taylor, was in 2019 jailed for five years for what a judge described as the torture of her children over almost 20 years.

A court heard how the public thought she was a model carer who was highly regarded at the charity hospice where she worked for many years and where she was introduced to Sophie, the Countess of Wessex. 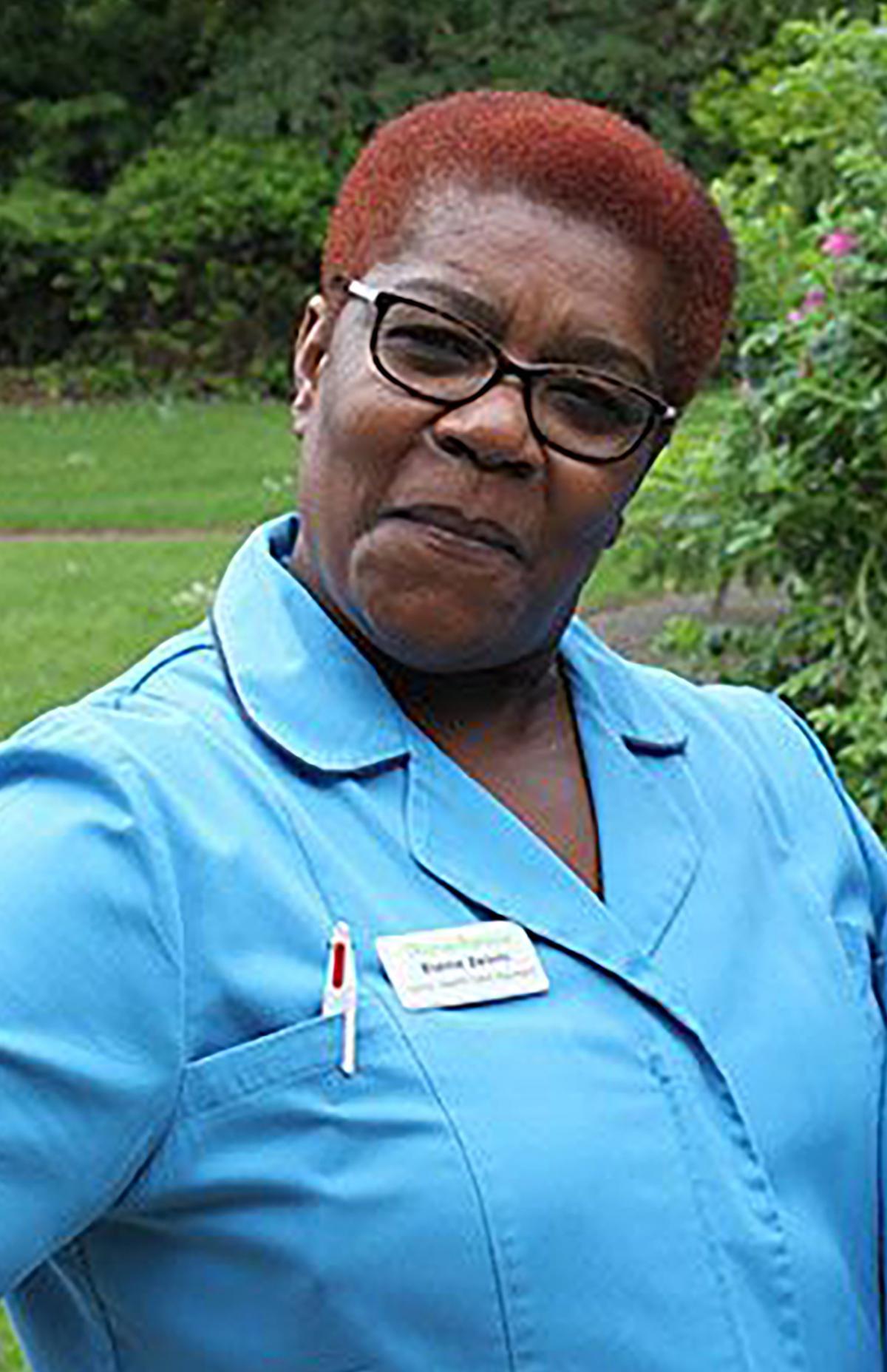 However Judge Paul Dugdale said that they had not had the “misfortune” to be in her home where the reality was a life of cruelty, abuse and violence amounting to the torture of her two daughters and a step-daughter.

He had heard how the 64-year-old mother had handed out vicious punishments which left the children scarred for life.

Sentencing Zanini – who worked at Thames Hospice – for her decades of abuse, Judge Dugdale said: “Many people in the community held you in a good standing. Those who write those references perhaps never had the misfortune to be in your home when you were dealing with your daughters and your step-daughter.”

Prosecuting, Helena Duong said Jamaican-born Zanini, of Kentons Lane in Windsor, was to be sentenced for eight counts of child cruelty to her three girls between 1978 and 1996, which she had admitted.

Ms Duong, prosecuting at Reading Crown Court, said: “She remembers around the age of nine or 10 being assaulted with a belt on her arms and back. In fear, she jumped down the stairs and ran out of the house. She happened upon a mother who called the police.

“When police arrived, they told her off for running away from home and they took her back home and that night she was beaten so badly she was unable to sit down or use the toilet.”

A Maidenhead mum escaped a court order banning her from keeping dogs after her pet husky injured her 9-year-old daughter.

The mother, who cannot be named for legal reasons, left her mutt alone with her daughter at her own mother’s house one day in February 2020 when the male dog charged at the girl.

The girl suffered bleeding and bruising to her bottom half following the attack by the dog, which a prosecutor said was in a “state of arousal”.

Her mother had gone out for “15 to 20 minutes” and when she returned she found her daughter in “distress”.

She took her daughter to hospital in Slough where her injuries were revealed.

Police visited the family property the next day and discovered a strong smell of animal faeces and urine.

Prosecuting, Richard Witcombe said: “This was a home that was perhaps more so a home for the animals as they were able to do whatever they pleased all over the premises.”

Mr Witcombe told Judge Edward Burgess QC the Crown was mulling over asking the court to impose a ban on the woman which would ban her from keeping dogs.

However, His Honour Judge Burgess made no such order and gave the woman a conditional discharge on both her child neglect and dangerous dog convictions.

The woman appeared at Reading Crown Court on August 26, 2021.

If you or someone you know has suffered abuse as a child, you can get in touch with the National Association for People Abused in Childhood support organisation.