GETTING your hands-on designer items has never been easier thanks to items seized by police officers in investigations.

Thames Valley Police are back on eBay selling some designer clothes and electrical items.

The police force has always listed items on the online selling site but due to lockdown, they were forced to stop.

Now non-essential retailers are allowed to reopen again, TVP started listing all of their treasures for as little as 99p.

This week, there are a number of wonderful items are being flogged on the store, which is used to sell old evidence and any unclaimed items.

Some of it has been stolen and then seized by officers in an investigation, or handed in at police stations.

Officers hold the items for a while before making the decision to give it away, bin it, or sell it.

The eBay page is where the selling piles end up, and then the cash raised gets put into the Police Property Act Fund.

Money from that is divvied out to good causes in Oxfordshire, Buckinghamshire and Berkshire by the police and crime commissioner.

There is one catch though, winners must collect everything in person from the police HQ in Milton Keynes.

Here is what the police are selling this week, all prices are accurate at the time of print: 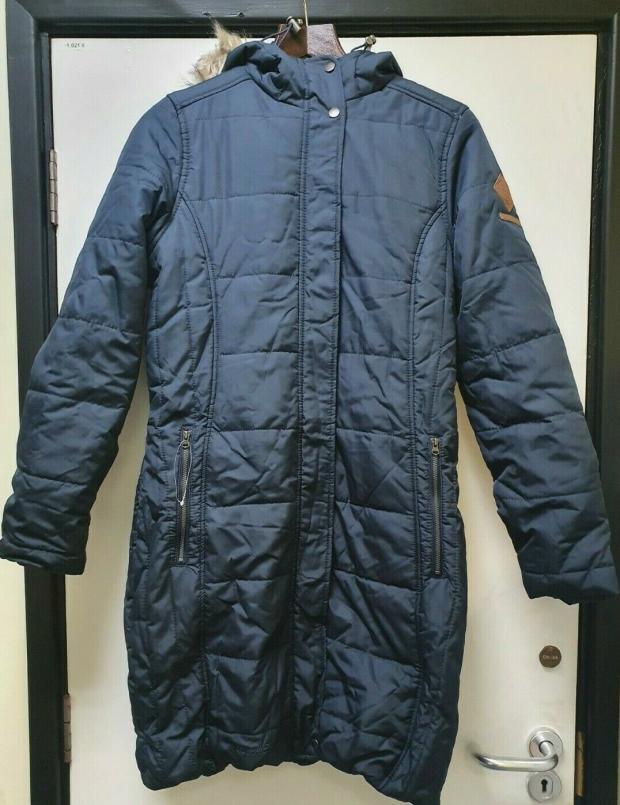 This lovely red bag is listed as “new with tags. Some creases in the leather and handle needs smoothing out.” 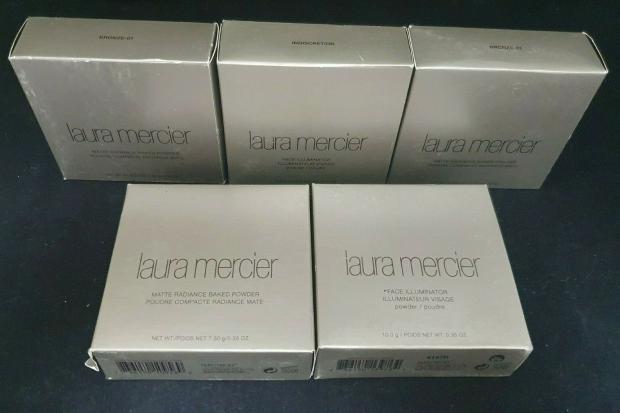 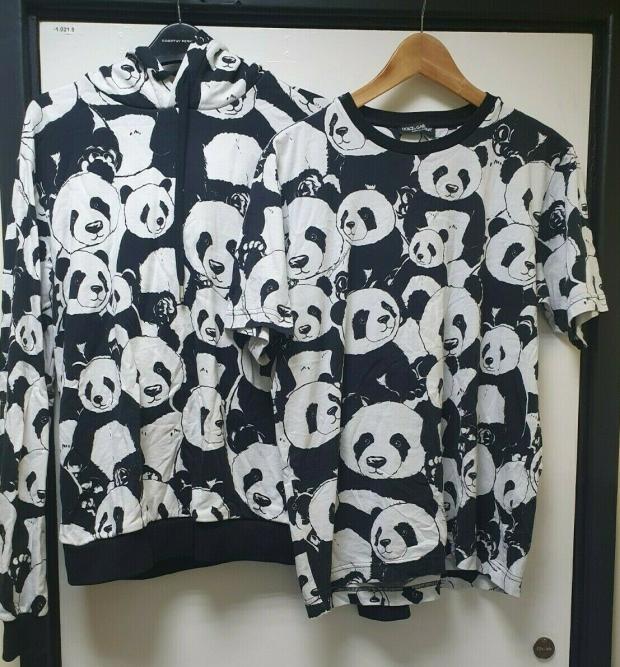 A TEENAGE girl in uniform was almost grabbed and abducted by two men on her way to school. Slough Observer | News …

The number of cases of the Indian variant of Covid-19 in Slough can be revealed. Slough Observer | News …

A MURDER investigation has been launched in Burnham after a man died yesterday afternoon. Slough Observer | News …

“I’ve lived in Reading my entire life and never before had I seen the town so stunned. ” Slough Observer | News …

The M4 is closed in both directions this weekend. Slough Observer | News …