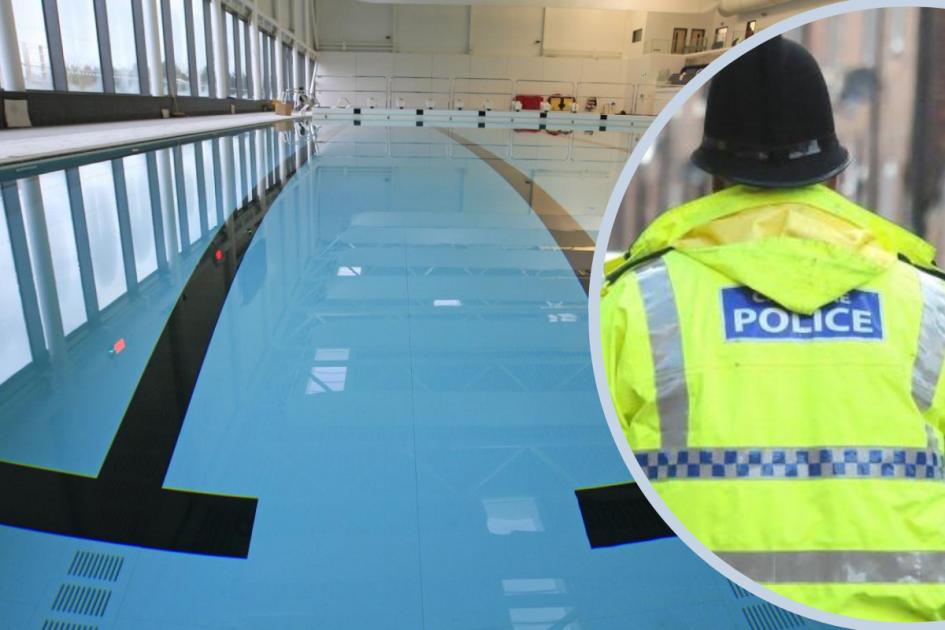 A 48-year-old man took secret recordings at Wycombe Leisure Centre for his own sexual use.

Paul Smith took secret recordings inside the Handy Cross leisure centre between November 26, 2021, and February 13, 2022, for his own sexual gratification.

He also attempted to watch others doing private acts inside the centre on February 1, 2022.

He is also charged with making indecent images of a child in Taplow on July 7, 2015. He has not yet entered a plea for this charge.

The defendant is next due to appear at the same court on September 22, where a pre-sentence report will be presented to the magistrates.

Smith has been granted conditional bail, preventing him from attending any leisure centre or swimming pool, until his next hearing.