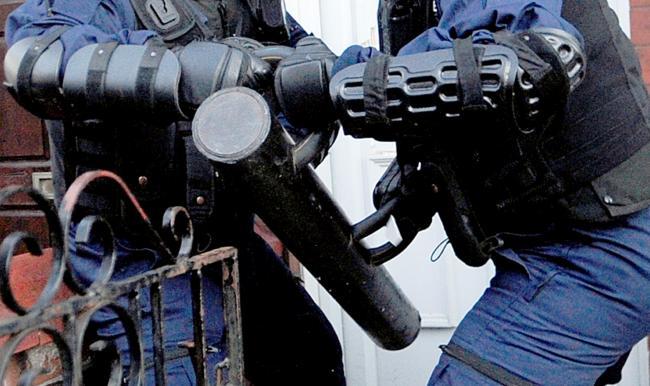 TWO supercars and several weapons have been uncovered among a haul of expensive possessions seized in local police raids.

Officers raided one property in Bracknell and four in Slough, arresting four people on suspicion of conspiracy to commit drug supply and money laundering.

Three further people were arrested on suspicion of conspiracy to commit drug supply. Six men and one woman remain in police custody at this time.

During searches, officers seized a large quantity of cash, class A and class B drugs, and numerous weapons.

Investigating officer Detective Inspector Emily Evans, of CID based at Slough police station, said: “Tackling organised crime and removing drugs from the streets of our local communities is a priority for Thames Valley Police.

“The activity carried out today is part of our commitment to that priority.

“There will be an increased police presence in these areas whilst we carry out our investigation and I would like to thank the local communities for their patience whilst we do this.

“Please speak to our officers if you have any questions or concerns.”