Two serving soldiers in the British Army have appeared in court accused of plotting to sell ammunition to a police officer in an undercover sting.

Kirtland Gill, 40, and Rajon Graham, 32, are charged with conspiracy to sell or transfer ammunition between December 2 last year and January 30 this year.

Graham is also accused of four counts of selling or transferring ammunition, relating to a total of 300 9mm bullets which were allegedly sold to an undercover police officer.

Gill faces a further charge of possession of a prohibited weapon, relating to an imitation firearm capable of discharging noxious liquid.

The pair, from Windsor, reportedly both serve in the Coldstream Guards, based in the Berkshire town. 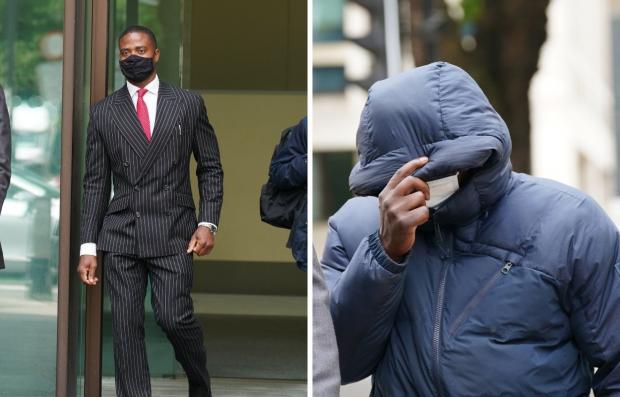 The Coldstream Guards, recognisable for their red jackets and black bearskin hats, have a ceremonial role as protectors of Windsor Castle and Buckingham Palace.

The unit is the oldest continuously serving regiment in the British Army.

Gill, wearing a dark pinstriped suit, white shirt and red tie, and Graham, dressed in a grey suit and tie with a dark shirt, appeared in the dock at Westminster Magistrates’ Court on Thursday.

They spoke only to confirm their names, addresses and dates of birth during the brief hearing.

Chief Magistrate Paul Goldspring released them on conditional bail ahead of their next appearance at Southwark Crown Court on July 29.

They were arrested in January following an investigation by the Metropolitan Police’s Flying Squad in an operation also involving the Royal Military Police and the Ministry of Defence Police.

After they were charged, an Army spokesperson said: “We can confirm that two soldiers have been charged with firearms offences.” 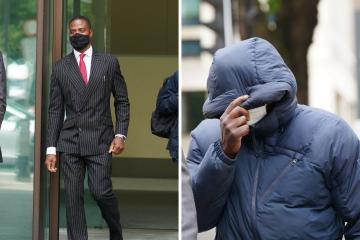 A PUB in Burnham has temporarily closed after a number of staff members were pinged to self-isolate from the NHS Test and Trace app. Slough Observer | News …

A NUMBER OF athletes are representing Berkshire in the games this summer. Slough Observer | News …

A VET has warned dog owners about the devastating impact of walking your dog during a . Slough Observer | News …

A BMW driver from Denham who was caught speeding at nearly 80mph in a 40mph zone has been slapped with a £1,000 fine. Slough Observer | News …

LOUD air raid-like sirens startled many sleeping residents in due to a “system fault” at . Slough Observer | News …