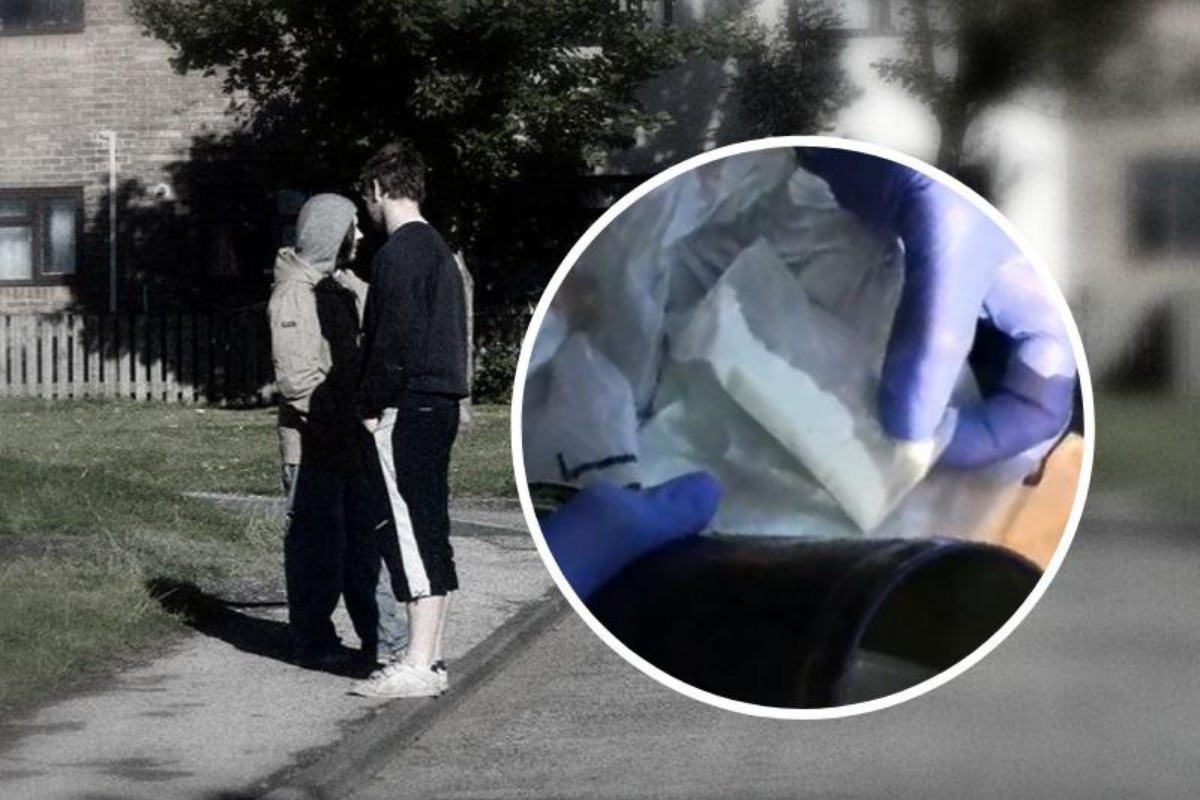 The worries were raised at a question and answer session with Thames Valley Police chief John Campbell on Wednesday, May 18.

Both residents who gave their comments raised the issue of a lack of a police presence in the town.

“The drug dealers ride around on electric scooters, on the pavement, meeting their ‘customers’. No police on the streets. A very concerning situation.

“The drug dealers always come from the same houses, if we see it happening why can’t the Police?

“Since the loss of the police station at the end of the road the area has rapidly gone downhill. What are you going to do about it? We need to see a regular police presence.”

Chief Constable John Campbell responded by asking if the resident had reported the issue to local police.

They said: “In Telford Drive, Slough, we have cars running late at night, drug dealers and organised crime gangs which need to be put behind bars.

“We have families and children who are in danger of these criminals and we have no police cars patrolling around our area.

John Campbell responded by telling the resident to report the issues via 101 or via Crimestoppers.

A suspect’s resistance to police restraint in Slough contributed to his death, an inquest found today (December 2). Slough Observer | News …