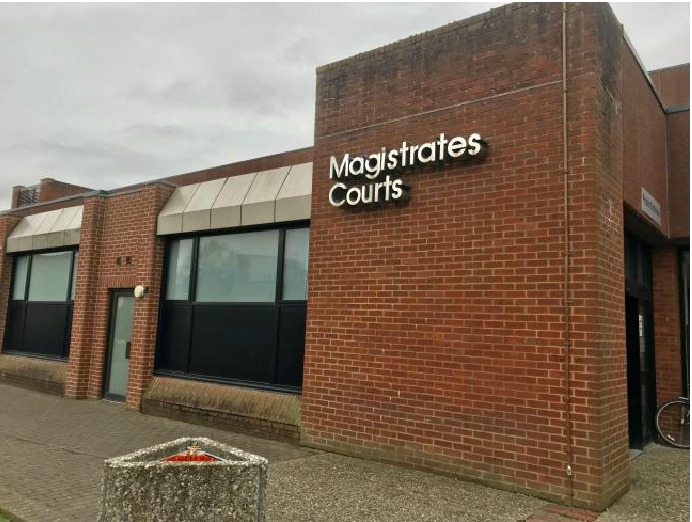 A MAN has been brought before the courts over burglary offences in Windsor.

Brian Seagrove, of Upton Park in Slough, appeared at Reading Magistrates’ Court on Wednesday, March 24. He is charged with two counts of burglary, and a single count of vehicle interference.

The 41 year old will next appear at Reading Crown Court on April 26.

The death of a man while working at Gatwick Airport is to be investigated by Britain’s national safety regulator. Slough Observer | News …

Drivers across Slough are consistently warned about the presence of speed cameras through various road signs. Slough Observer | News …