A PUB landlady in Langley has spoken out on why she thinks Slough shouldn’t be ranked as one of the worst places for a night out.

According to Get Licensed, the town was named the second worst area to go and enjoy some drinks with your friends.

Research looked at the number of venues per head, the cost of a pint and a range of safety issues.

In the study, Get Licensed found that Slough overall scored just 2.89 out of ten in for a night out.

READ MORE: Slough ranked one of the worst places for a night out in the UK

But landlady Mairead Stevens, of Shamrocks, on Parlaunt Road, Langley, said: “All towns up and down the UK have good and bad elements however Slough High Street has become a very diverse and has a multi-cultural shopping area.

“There’s an array of international supermarkets and places to eat, you are spoilt for choice and at least you can get great authentic ice cream from there.

“Being based in Langley, this is a more community based village where our trade is based on the locals supporting us, without them we are nothing.

“These locals always come and support all the charity events we hold through out the year and we help each other out.

“As a landlady I have noticed a lot of elderly people are lonely so we keep an eye on them and we make everyone feel welcome here at Shamrocks.” 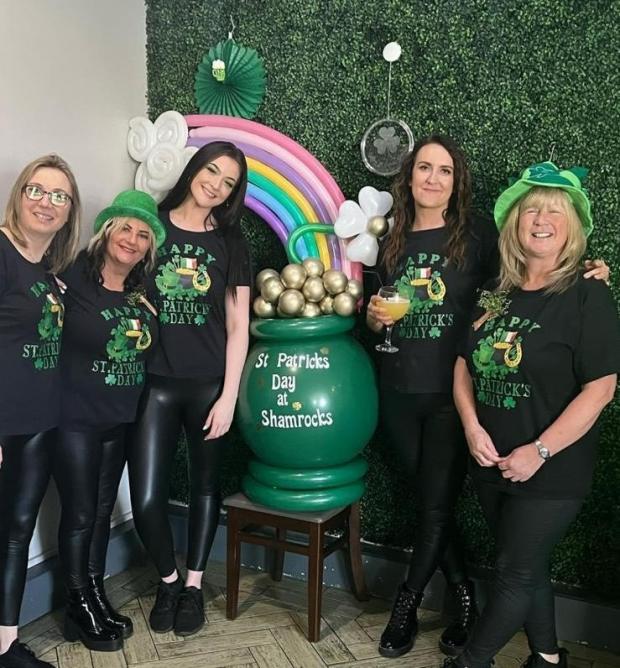 And one of our readers, Rachel Classick, also disagreed with the result saying: “Well they’ve clearly never been to the Herschel Arms.”

And Shamrocks and the Herschel Arms aren’t the only pubs that are popular with the locals in the area.

Other places include The Three Tuns, The Wheatsheaf, The Kings Head Cippenham, Red Lion, Old George, in Colnbrook, The Mantagu Arms, to name a few. 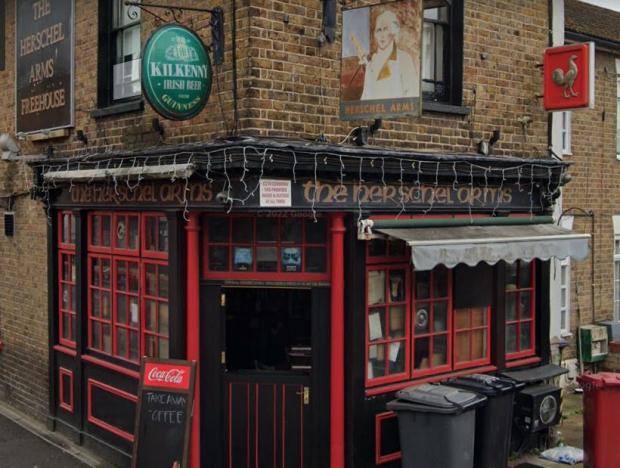 Miriam Daly and Haley Hearn commented on our Facebook page that it used to be one of the best nights out back in the day.

And Mechelle Hearn also added “it never used to be” and Mandy Downes said the same.

Emma Isernia jumped onto the discussion saying: “You didn’t need to go anywhere else back then.”

ALSO READ: Famous people you have met in Slough 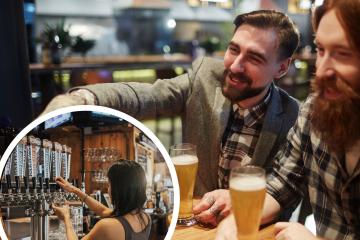