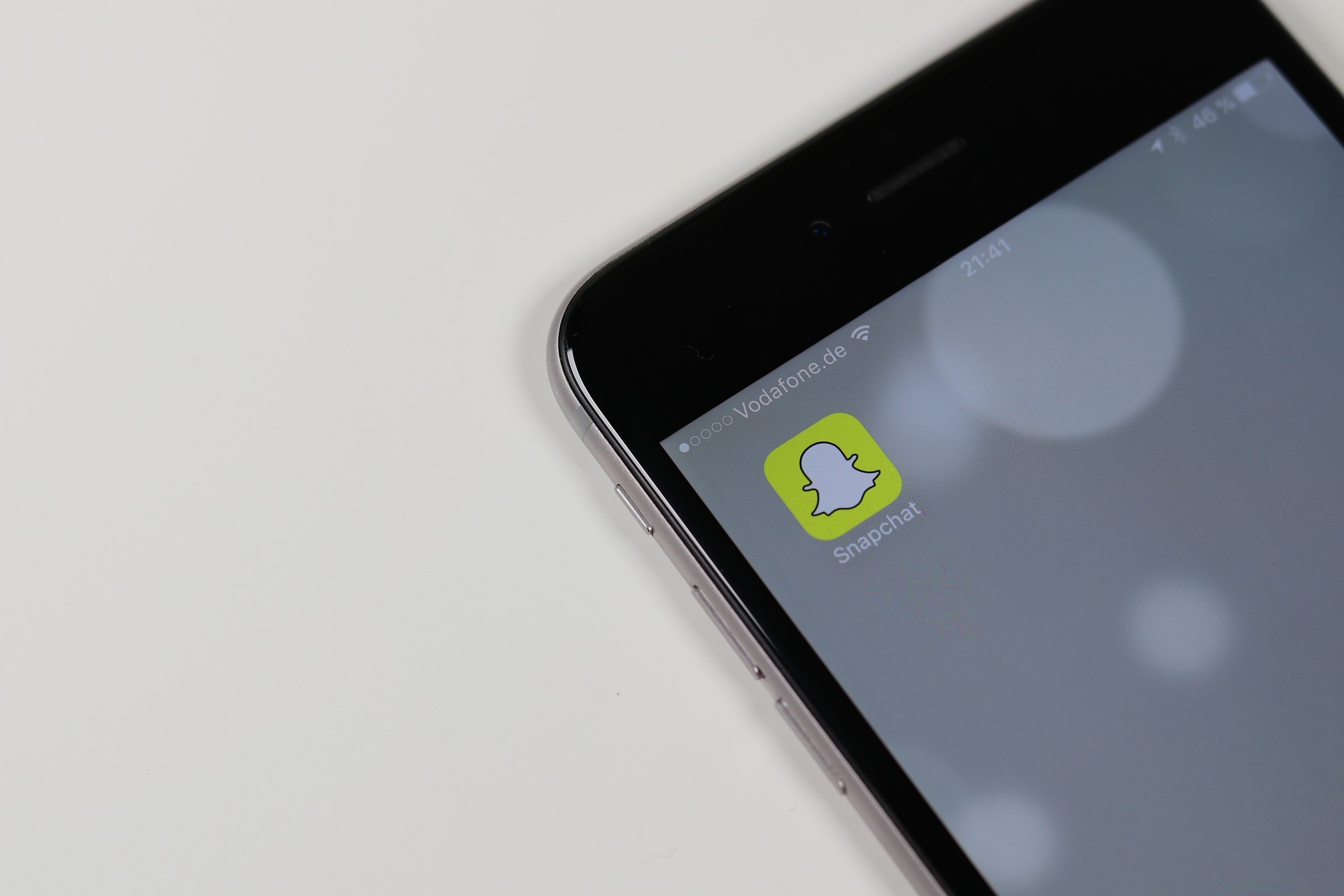 A YOUNG man from the Royal borough who sent videos to someone posing as a woman on Snapchat almost lost £100 after being blackmailed on Snapchat.

The man, who was invited to ‘play a game’ with the woman, was sent a picture by her on the condition he sent one back.

He became suspicious the picture he received was not of the woman he was talking to, so he asked her for a video.

She sent one back and he then responded with his own video.

Following this, the woman immediately demanded money, claiming she had copied all the contacts in his phone and would send the video to everyone he knew.

She told him it would cost him £100 to stop her from doing this.

When the man said he was too young to be able to send money, the woman reduced the demand to £50.

He then told her he did not have PayPal after she asked him to send the money through there.

The man has not heard from the woman since.

Jeffrey Pick, Community Engagement & Resilience Officer, Windsor & Maidenhead, said: “Please do not say, write, text or video anything online, you would not be happy for your family, relatives, friends, work colleagues, neighbours – anyone in your personal address book – to see!” 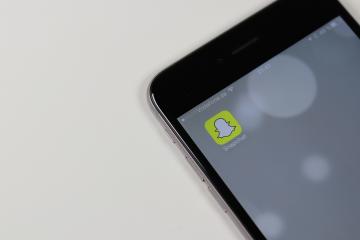