Pressure to cut the speed limit on a stretch of road where a 23-year-old woman died is again mounting after a cyclist was killed.

Hundreds of petitioners have again called on Bucks Council to bring down the rate at which vehicles travel along the A413, following the death of Simran “Simi” Johal in October 2020 and now a 78-year-old cyclist killed on August 29.

Ms Johal was one of five people in a blue Volkswagen Golf which mounted a roundabout and rolled onto its roof in a late-night horror smash.

Early reports indicated the car was being driven south on the A413 Amersham Road, before losing control.

Ms Johal, from Slough, was pronounced dead at the scene, while three other passengers were admitted to hospital. 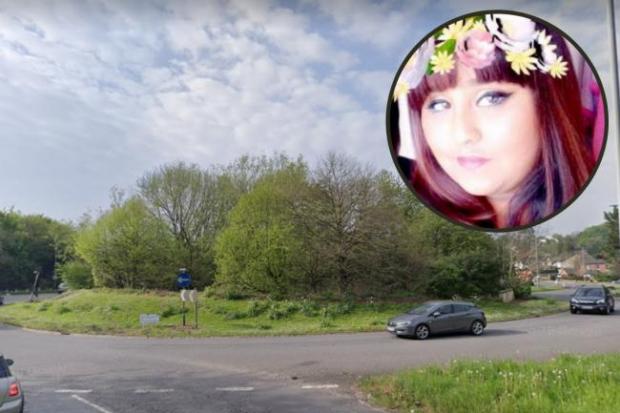 Then, on August 29, at around 8.50am, a cyclist died following a crash with a silver Mercedes on the A413 Amersham Road southbound.

More than 750 petitioners are again asking for the speed limit between The Greyhound Inn (Joiners Lane Roundabout) and the roundabout junction with Kingsway to be reduced from 70mph, “to 50, or 40mph”.

He added: “There is not even a reduction in speed as you approach Kingsway roundabout from either side.

“Joining this roundabout is like taking your life into your own hands.

“We have been campaigning continuously through this time to try and achieve a speed limit reduction on this stretch of road, but to no avail.

“Councillors have been dismissive and we have been pushed around the different facets of local government with nobody taking real accountability to drive this forward, despite the support of local residents.

“We have been trying to contact Sarah Green MP since July but have not had a response.

“Buckinghamshire Council has rejected funding to support a full assessment of the speed limit reduction and has encouraged us to look at the Community Board or the parish councils for funding.

“These bodies are telling us to go back to the council.”

A Liberal Democrat spokesperson said: “Sarah has set time aside in her diary to discuss this important matter this week, her office is currently in the process of setting up a meeting with Jagdeep Kandola to discuss their petition to reduce the speed limit on A413.

“Sarah is always keen to hear from residents on matters affecting the community and hopes to have a productive meeting.”

We’ve launched a new Facebook group for local news junkies, politics fans and everyone who wants to keep up to date with the latest issues affecting Chalfont St Peter. Please join the conversation over at Buckinghamshire Politics