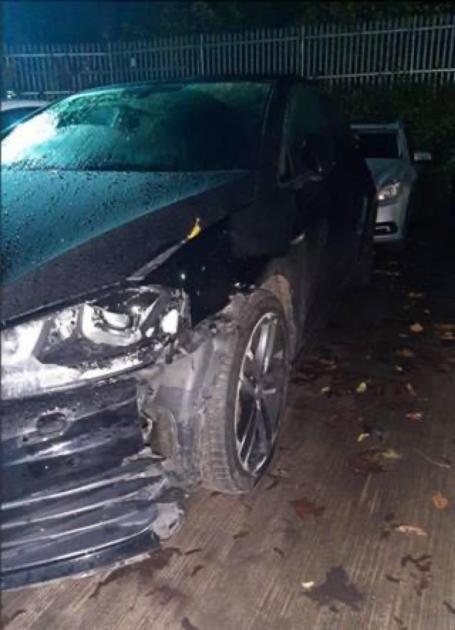 A suspected drunk driver has been caught after colliding with three cars whilst attempting to escape police in Slough.

Thames Valley Police followed the vehicle when they ‘made off’ after spotting the police car.

A post on social media by TVP road policing team said that they managed to stop the driver after the vehicle collided with three other cars on their getaway.

Initially stopped for dangerous driving, officers said they failed a roadside breathalyser test and was found to be driving with no insurance and no licence.

The social post said: “Vehicle makes off after seeing a police car and collides with 3 cars. Driver runs out of talent and we manage to stop it. Driver was drunk blew 74, had no licence, no insurance. Also arrested for dangerous driving.

“Driver has since been charged and remanded in custody by the cps.”