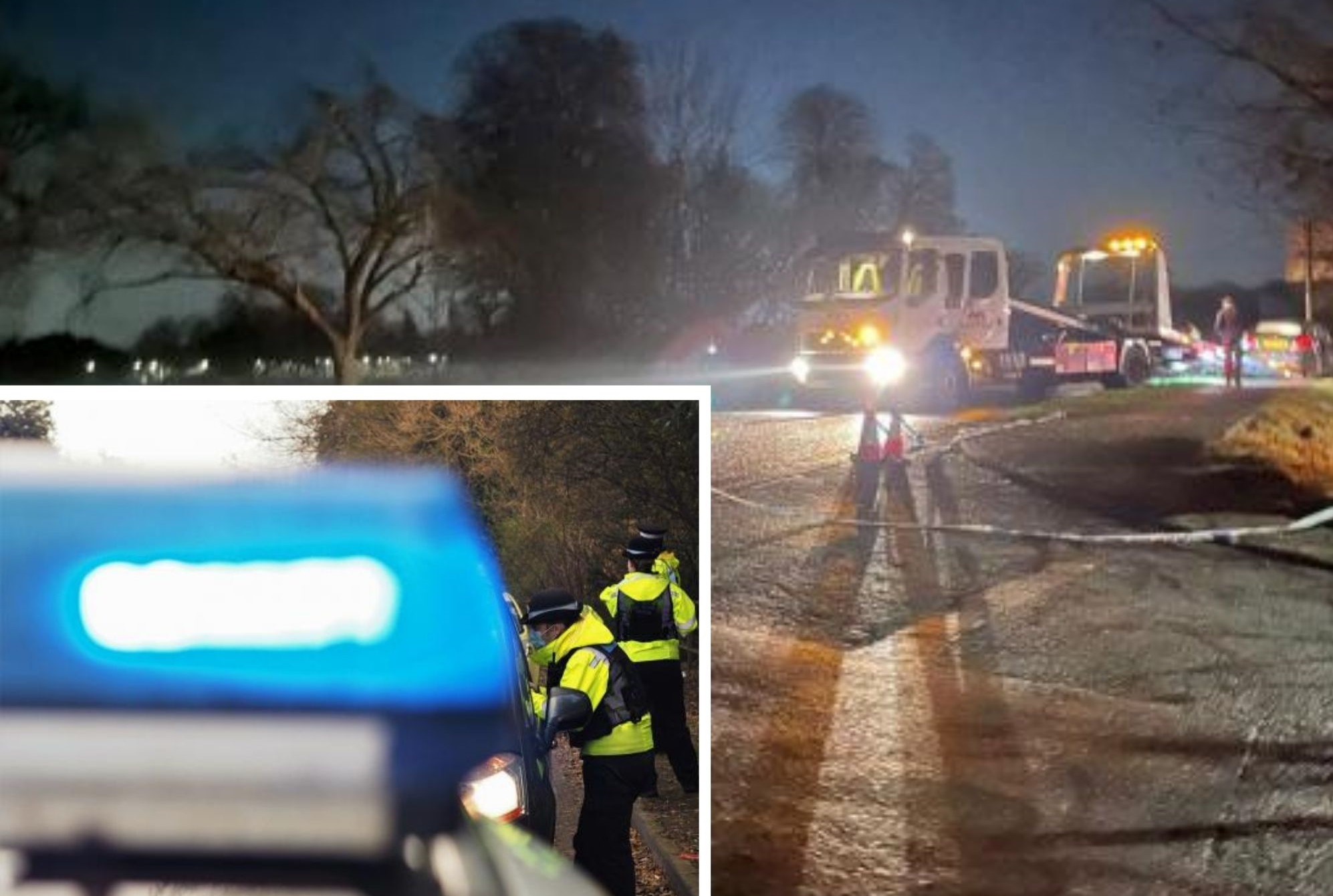 POLICE officers are among three people injured wen a squad car crashed and veered off the road down an embankment.

The police vehicle, a grey Volvo, was involved in a collision with a dark-coloured Mercedes on King Edward VII Avenue in Windsor.

Police said the crash forced the officer’s vehicle off the road and it rolled down an embankment. It then collided with three vehicles parked in the car park below.

They have all since been discharged.

Inspector Sarah Bartlett of the Joint Operations Roads Policing Unit, based at Three Mile Cross, said: “I am appealing to anybody who was driving on King Edward VII Avenue at around the time of yesterday’s collision to please check dash-cam footage and contact us on 101 or online, if it has captured anything that can assist the investigation.

“I would also ask anybody who witnessed the collision, but has not yet spoken to police, to please get in touch with us, quoting reference number 43220019525.” 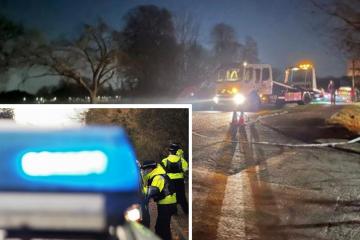