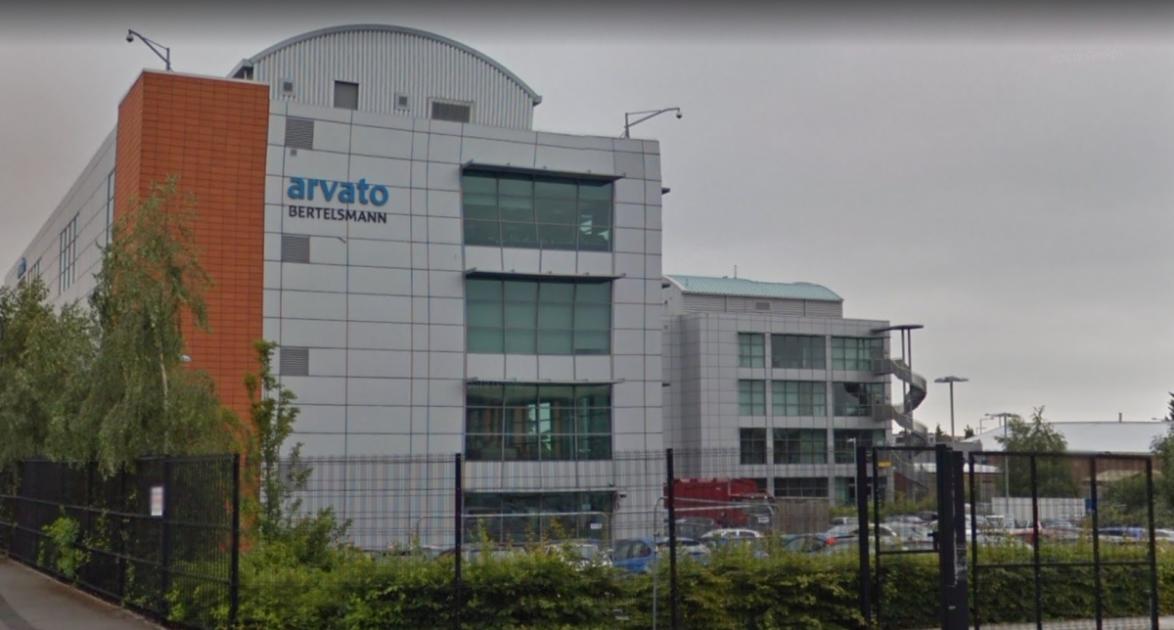 PARKING war fears between future residents and office workers have prompted the refusal of plans to extend a former office block to create more flats.

Columbia Threadneedle Portfolio Services wanted to construct a two-storey roof extension on the four-storey Phoenix One office building on Farnham Road in order to build 36 apartments.

The mix would include one and two-bedrooms and is proposed to have 92 car parking spaces, including seven disabled bays, three electric charging vehicle spaces, and 95 cycle parking spaces.

But planning officers rejected the developer’s request for prior approval, which would effectively bypass the planning process to speed up development if the council didn’t object.

Officers believed there was insufficient evidence provided to show there wouldn’t be a parking war between the future residents and nearby office workers.

“This lack of parking provision may lead to on-street parking in an area where such opportunities are very limited and would lead to significant risk to highway safety,” a planning officer wrote.

They also believed some of the proposed flats are below the nationally described space standard, which would lead to ‘inadequate living conditions for the future occupiers of those units’.

The developer was previously granted permission to convert the 5,165sqm office building into 56 flats, which also compromises one and two-bedrooms.

The application can be viewed on Slough Borough Council’s planning portal with the reference code: F/11168/016. 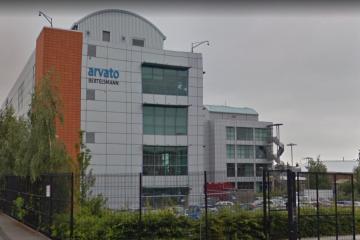