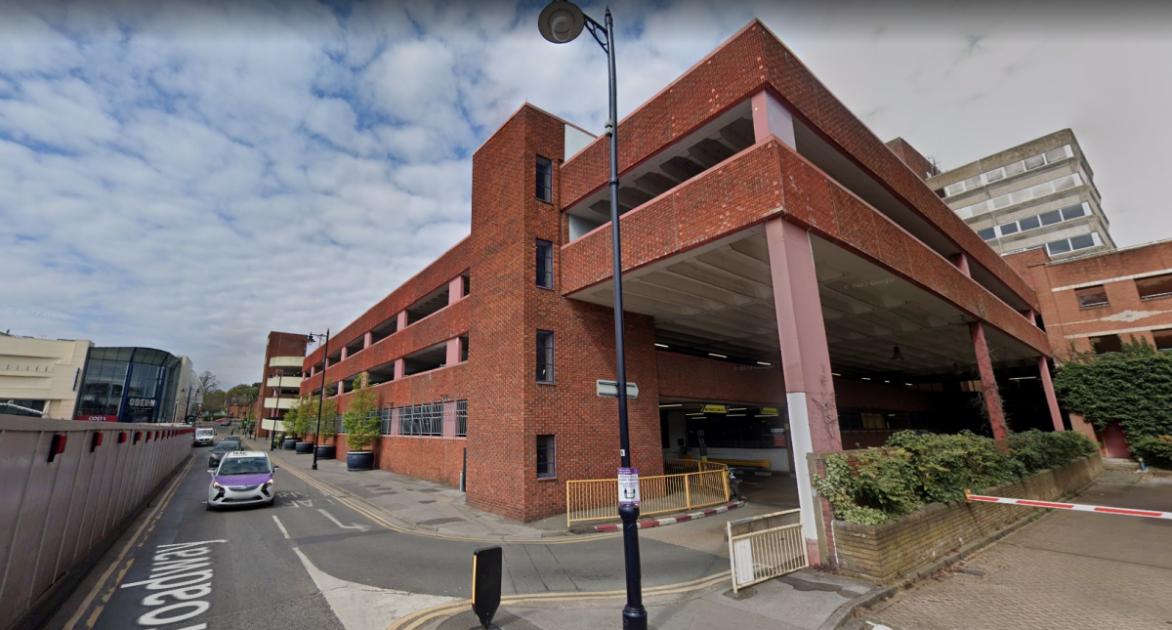 Level five and above the Nicholson’s multi-storey car park will be shut to the public from tomorrow (August 24) for ‘the foreseeable future’ after heavy objects were deliberately thrown from the roof down onto the public area.

Cllr David Cannon (Con: Datchet, Horton & Wraysbury), lead member for public protection, said these two ‘dangerous and deplorable’ incidents in the summer caused a ‘high risk’ to public safety. No one was injured on those occasions.

Despite increasing security patrolling around the car park, the council, the police, and the Nicholson shopping centre management agreed to immediately remove the risk by closing the high levels, which provide access to the roof.

Cllr Cannon said the higher levels are ‘rarely used’ by motorists and the car park is due for redevelopment in ‘due course’. The lower levels will have ‘sufficient capacity’ the usual numbers of car parking.

He also said: “Public safety is the top priority, we take a strong stance against anti-social behaviour in all its forms, and I hope our practical and sensible precautionary action will be supported by the community we’re seeking to protect.”

On-site signage will go up later today (August 23) in the car park.

Cllr Gurch Singh (Lib Dem: St Mary’s) said the council has been “sleeping at the wheel” as he has been raising this issue for months.

He said: “The deterioration of the main car park in Maidenhead town centre and rise in anti-social behaviour is due to in the lack of any coordinated or structured policy, leading councillors throwing around empty platitudes like ‘zero tolerance’ followed by zero detail or funding in place on how to deal with it not only sounds like a ‘mile wide and an inch deep’ but also exacerbates the issue.”

He also called for a U-turn on the “destructive cuts” to community wardens, keep CCTV switched on, and invest and increase CCTV across the public realm as well as reopen the youth clubs. 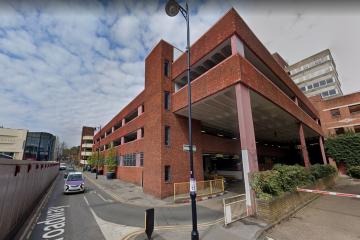