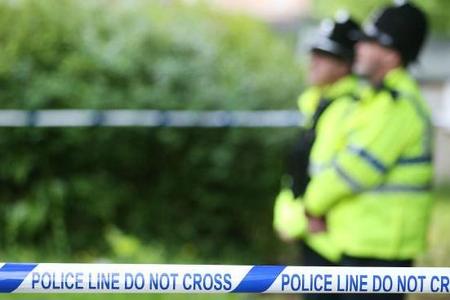 A major investigation has been launched after two men were stabbed in a shocking late night attack.

Between 3.45am and 4am this morning, three men were approached by a group of up to eight black males near to the junction with Victor Close, Maidenhead.

One of the assailants was carrying a knife and is described as average build with short dark hair and wearing a grey hooded top.

An altercation began and two of the three victims were assaulted.

One victim, aged 22, sustained multiple stab wounds to his body and legs and another man received a slash wound to his arm.

The third man had suffered a small laceration to the back of his head following an earlier altercation.

The 22-year-old who suffered multiple wounds was taken to hospital where he remains in a serious but stable condition. His injuries are not believed to be life-threatening.

The knifing has sparked a manhunt with detectives appealing for witnesses to come forward.

Investigating officer Detective Constable Will Holbrook of Maidenhead CID, said: “This is a serious incident involving a number of unknown suspects who used serious violence to another group.

“At this early stage of our investigation, we believe that this is an isolated incident and the victims and offenders are known to each other. We do not believe there is a wider threat to the local community and we are making enquiries to ascertain what happened and who the offenders are.

“I understand the concern that an incident such as this will cause in the local community, but I would like re-assure the public that we are thoroughly investigating what happened.

“Although this happened in the early hours of the morning, I believe that there will be people who witnessed this incident.

“I am appealing to anybody with any information to please contact police on 101, quoting reference number 43200285967.

“You can also make a report online, and if you do not wish to speak directly with police, you can also call the independent charity Crimestoppers 100% anonymously on 0800 555 111.

“There will continue to be a police presence in the area while we investigate this incident, and if you have any concerns, please do not hesitate to speak to one of our officers.” 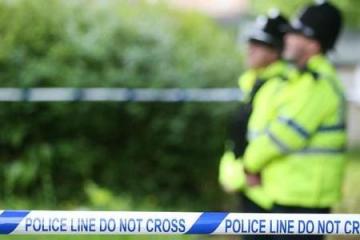 A TRADE union has been urged not to go on strike as Royal Borough bin men are set to walk out over pay. Slough Observer | News …

A 45-year-old man from Slough has been reported missing. Slough Observer | News …

A BROWNIE business which was founded at the start of the pandemic is celebrating its recent award win. Slough Observer | News …

A cyclist was taken to hospital with serious injuries after a crash on the A412 near Iver. Slough Observer | News …

A 19-year-old drug dealer will spend seven years in prison for supplying heroin and crack and possessing a firearm. Slough Observer | News …