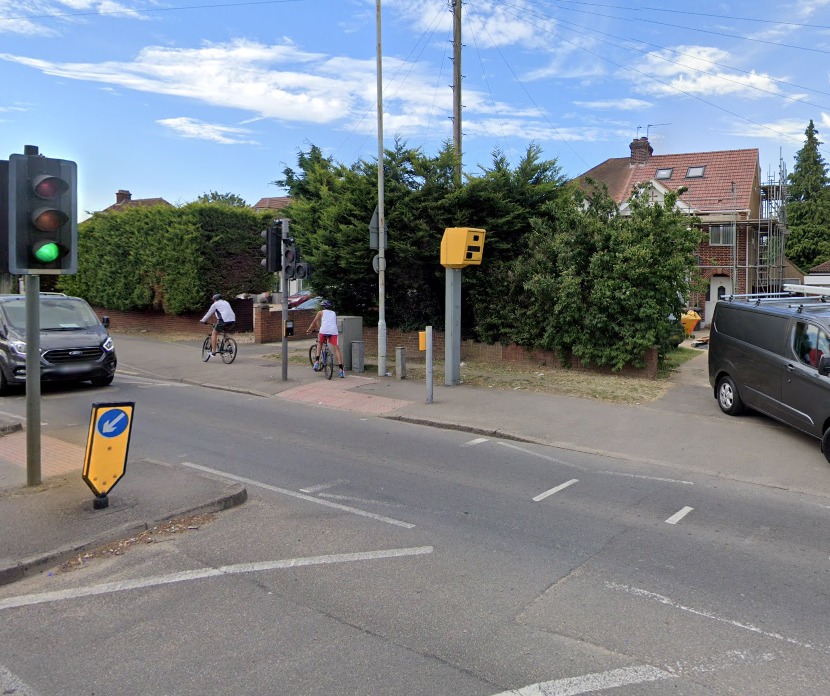 A Maidenhead man who was caught speeding in Slough has been spared a driving ban – because he feared he may lose his job.

Sher-Ali Perwaz, of Cranbrook Drive, was caught by an automatic camera driving over the 30mph speed limit on London Road, Slough, on June 19 last year.

The speed recorded was 35mph.

He pleaded guilty to speeding on November 29 last year,

In a hearing at Wycombe Magistrates’ Court on July 7, Mr Perwaz, 45, was spared a driving ban because of “mitigating circumstances” – fearing his loss of employment as a photographer.

Instead, he was given three points on his licence, was fined £230 and ordered to pay £115 in costs. 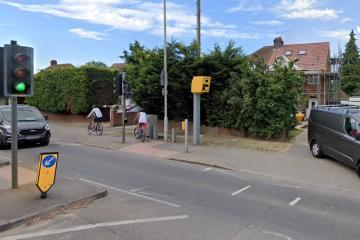 A MUSIC producer took to the streets of Slough and Windsor to create awareness of the knife amnesty this week. Slough Observer | News …

A host of celebrities and royals have been spotted across this years Royal Windsor Horse Show and day four was no different. Slough Observer | News …