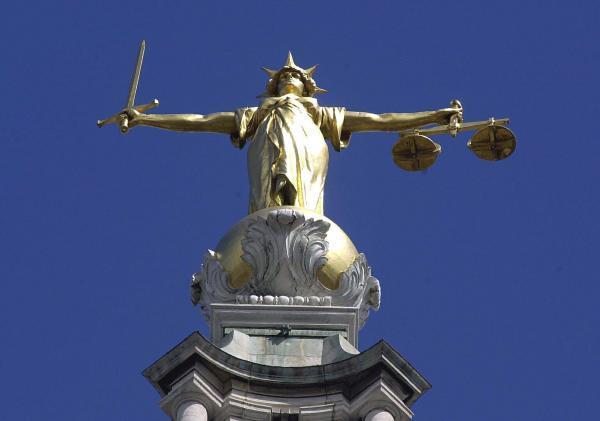 Christopher Breen, of Ray Lea Close, Maidenhead, was convicted of the rape of a girl, which took place in the 1980s in Maidenhead.

He was sentenced on Friday to 13 years’ imprisonment and an extended licence period of one year after being found guilty at Reading Crown Court following a five day trial.

Breen will be registered on the sex offenders register for the rest of his life.

He was charged by postal notification on July 8 last year.

Investigating officer, Detective Constable Sharon Lenihan of the Child Abuse Investigation Unit based at Windsor, said: “I am satisfied that Breen has been convicted of these offences.

“He abused a young girl for his own gratification and it’s clear that he has shown no remorse for what he has done. He will now have to face up to his terrible actions.

“I would like to pay tribute to the victim for standing up against her attacker in court and see him convicted.

“I hope this case shows that time should be no barrier to reporting sexual abuse and that if you make a report to us you will be taken seriously, we will treat you sensitively and look to investigate and bring offenders to justice through the courts.”

DEVELOPERS want to demolish an office building for 40 flats – this is just one of the many submitted or determined by  or the Royal Borough of Windsor and Maidenhead. Slough Observer | News …

CCTV images have been released of two men police would like to speak to. Slough Observer | News …