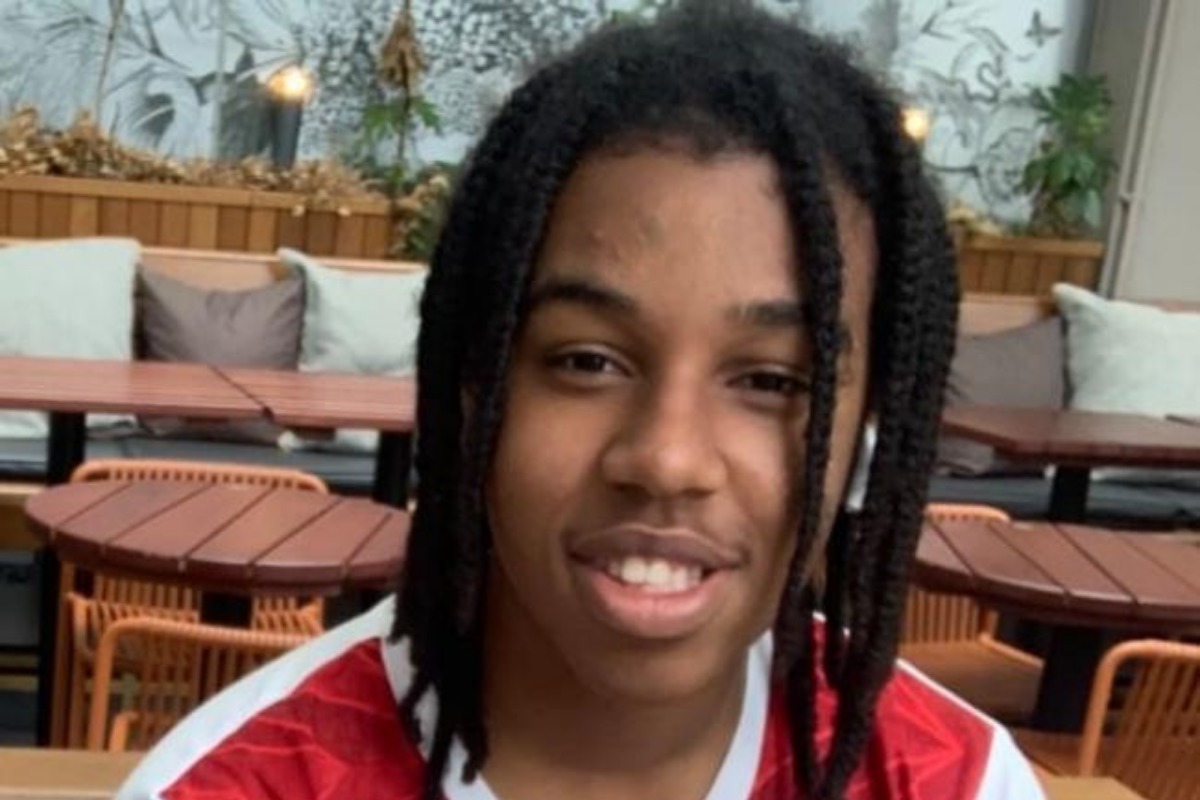 “IF THERE was a risk hazard sign by that river my son would have taken a bit more precaution before taking that decision to go into the river.”

That’s the message from the mother of a 15-year-old boy who tragically died in the River Thames in Bourne End, Bucks, earlier this year.

Jordan Veira, from Maidenhead, got into difficulty in the water when he went swimming with friends on May 31.

At the opening of an inquest into his death today (August 19), Jordan’s mother Sibo called for more warning signs to be put at the site where her son died.

She said: “When my son went to the river there were absolutely no signs to say there was any risk.

“There was nothing there to protect any child or adult who was swimming in that river.

“If there was a risk hazard sign by that river my son would have taken a bit more precaution before taking that decision to go into the river.

“There needs to be signs — people need to be more aware.”

Jordan’s body was recovered from the Thames close to the Bounty Pub following a search between Bourne End and Cookham, according to the BBC.

Ms Veira asked coroner Heidi Connor to investigate the decisions made in the search operation for Jordan when the full inquest takes place later this year.

She said: “When my son was found it would seem to anybody that he could have been found a bit earlier than he was.”

The coroner told Jordan’s family that the inquest will hear from senior officers involved in the search for the 15-year-old.

Jordan’s father Shaun, who also attended the inquest, also suggested the inquest should investigate why warnings were not given to swimmers on this stretch of the Thames after a woman’s body was recovered from the water in Maidenhead earlier that day.

He also raised concerns about bruising on Jordan’s body and why his son was swimming.

Mr Veira said: “I know my son — he would not have been swimming. There’s other stuff we need to figure out.”

Coroner Heidi Connor said there was no criminal investigation into Jordan’s death, nor was there any suggestion of “foul play.”

She told Mr Veira that the inquest will hear from a pathologist and senior police officers, however, who will be able to disclose the statements a number of children who were with Jordan during the incident.

Ms Connor said the inquest will consider why Jordan went into the water, when concerns were first raised about his safety, evidence around the searches carried out, Jordan’s cause of death, and potential future issues around water safety.

Witness statements will be read from:

The inquest will start on Thursday, November 4, with Friday, November 5 set aside if extra time is needed to continue the investigations.

The opening of the inquest into the death of Jordan Veira took place on Thursday, August 19.

A 19-year-old man has been arrested after being found in possession of drugs and a stolen moped. Slough Observer | News …

A group of volunteers from Slough Homelessness charity are getting ready to set off on the virtual London marathon this weekend. Slough Observer | News …

Individuals and companies throughout Berkshire have been named on the government’s latest list of tax defaulters. Slough Observer | News …