ONE AREA of Berkshire has seen the number of police areas patrolling its streets more than double in the decade.

That’s one revelation from figures published by Thames Valley Police showing how police numbers have changed in the past ten years.

Data published by the force indicates the number of police officers by local policing area (LPA), with figures starting from March 2010 and ending at March 2020.

Of the five LPAs in Berkshire, three saw an increase in police officers designated to a particular part of the county. 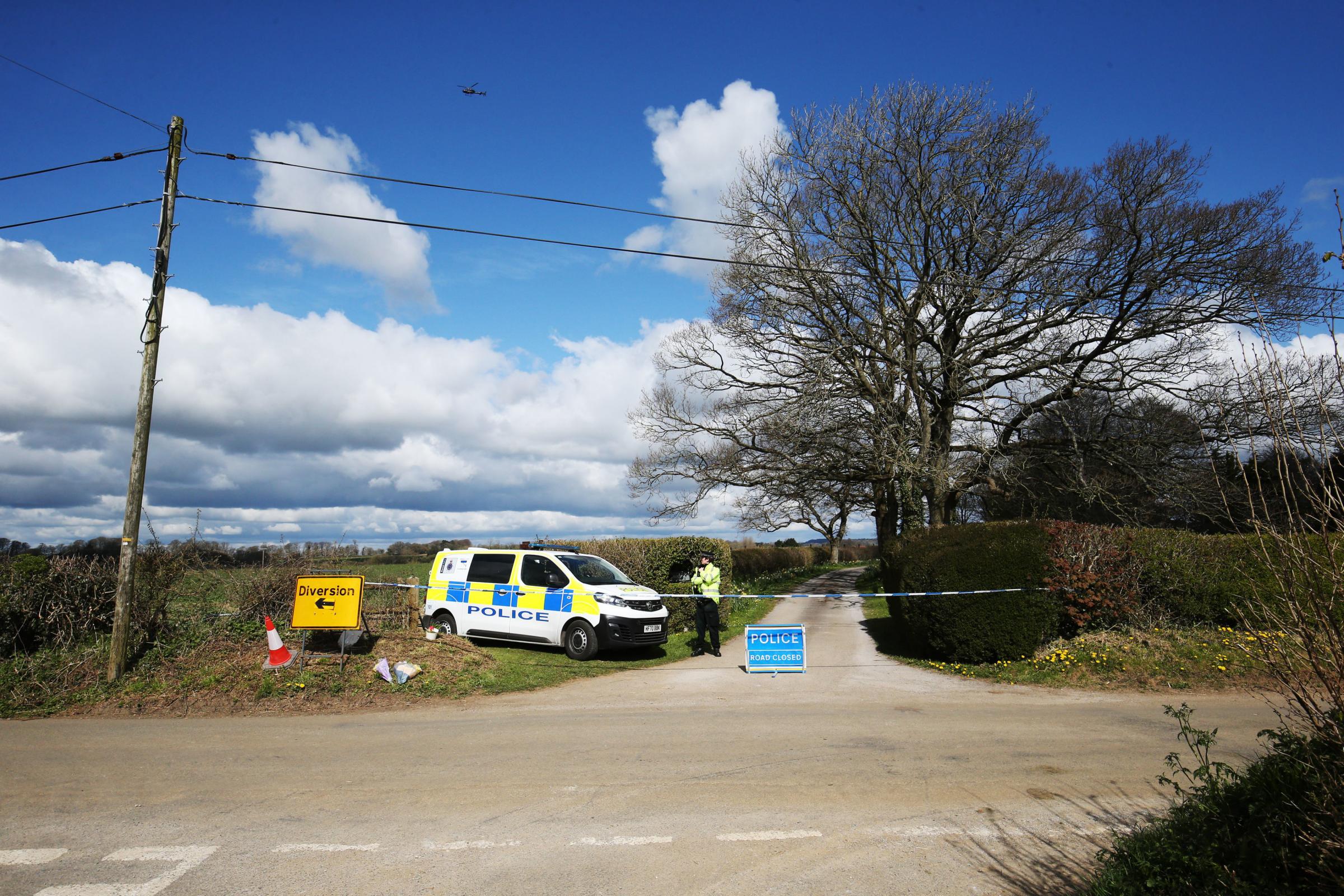 These were Bracknell and Wokingham, Reading, and West Berkshire.

READ MORE: Four drivers fined for driving vehicles that were too heavy

Dogs will search through bins and letter boxes. Images via Thames Valley Police

The other two, Slough and Windsor and Maidenhead, saw a drop in the past decade.

Slough now has 36 fewer officers than it did a decade ago, a decline of 16 per cent.

The data comes following a Freedom of Information response from Thames Valley Police.

READ MORE: The names and faces of the people from Berkshire who have been missing for years

There are so many fantastic places to eat in Slough that it’s hard to know which to settle on. Slough Observer | News …

WARD councillors have spoken out about Norden Farm amid fears the Royal Borough council could pull its funding. Slough Observer | News …

Two men from Slough have been arrested in connection with a stabbing at a party in Leicester. Slough Observer | News …

A PLASTER was found by a Slough diner after the they “almost choked” on his spring roll. Slough Observer | News …