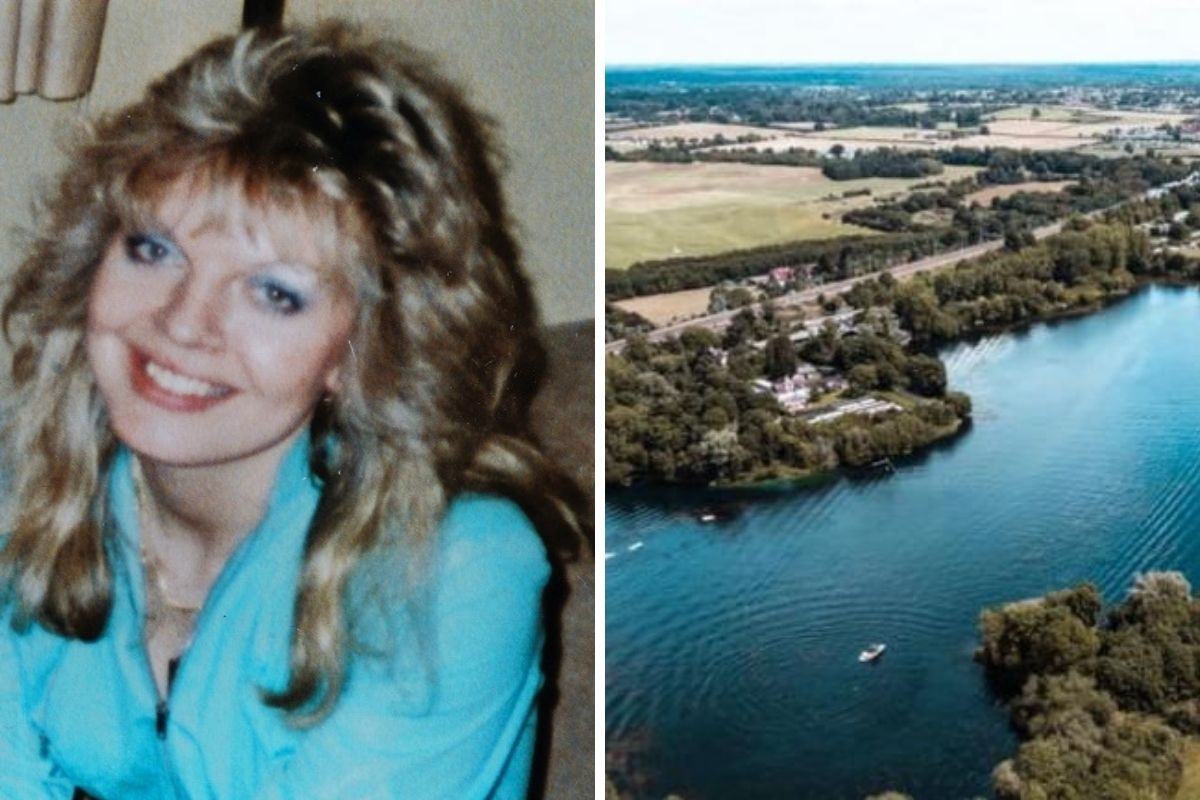 The case against a man accused of murdering a woman and dumping her body in a lake is due to open today (Friday).

Donald Robertson, aged 67, formerly of Slough, is accused of murdering Shani Warren, who was found dead in Taplow Lake days after she disappeared on April 17, 1987, aged just 26.

Proceedings have been underway at Reading Crown Court since Tuesday, with barristers ironing out legal matters and issues in the case.

This morning, the jury is set to be sworn in and the prosecution, led by John Price QC, is set to open its case against the alleged killer.

The 67-year-old is charged with false imprisonment, indecent assault and the murder of Ms Warren.

He is also charged with the kidnapping and rape of a 16-year-old girl in Slough on June 16, 1981. She cannot be named for legal reasons.

Robertson’s barristers have indicated that he has instructed them that he pleads not guilty to all of the charges, but formal pleas have not yet been entered.

The trial is expected to last around four weeks.

Ms Warren came to be known as the ‘Lady in the Lake’ after her body was found partly submerged in the lake in Taplow by a dog walker.

The victim, who lived in Stoke Poges, had gone missing a few days earlier on Good Friday.

A coroner ruled that Ms Warren died by drowning, and police initially ruled that her death was suicide, but an extensive investigation in recent years saw Donaldson arrested on June 22 this year, and he was charged with her murder in November 2021.

For more of the latest court and crime news from around Bucks, be sure to sign up to the FREE weekly Crime & Court Catch Up