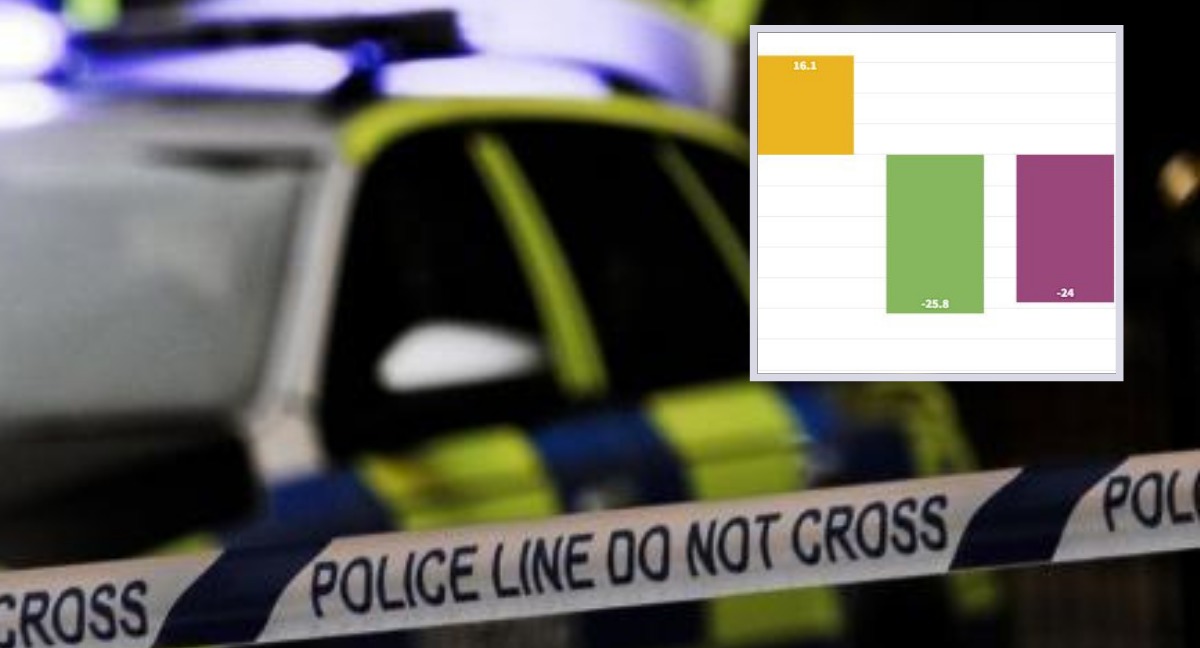 CRIME went up by almost 5 per cent over the course of 2021, new police figures show.

Thames Valley Police data for January through to December showed 16,035 crimes were recorded in Slough — 738 (4.8 per cent) more than over the same period last year.

READ MORE: Family of woman killed on M4 told of death while overseas

A helpful interactive column chart shows how crime has increased or decreased in the past year.

The biggest movement comparing 2020 to 2021 came in the form of public order offences.

The largest fall in any category came in the form of robbery of business properties, which fell 50 per cent.

The next largest drop in crime after weapons possession offences came in the form of residential burglaries of sheds and garages.

131 crimes of this kind were recorded from January to December 2021, whereas in the same period in the previous year 192 of these offences were recorded.

The figures come from a crime summary for January to December 2021 published on the Thames Valley Police website on January 24. 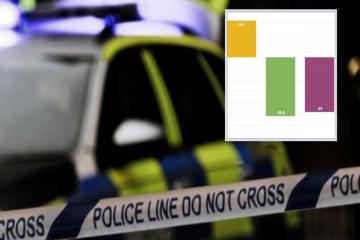