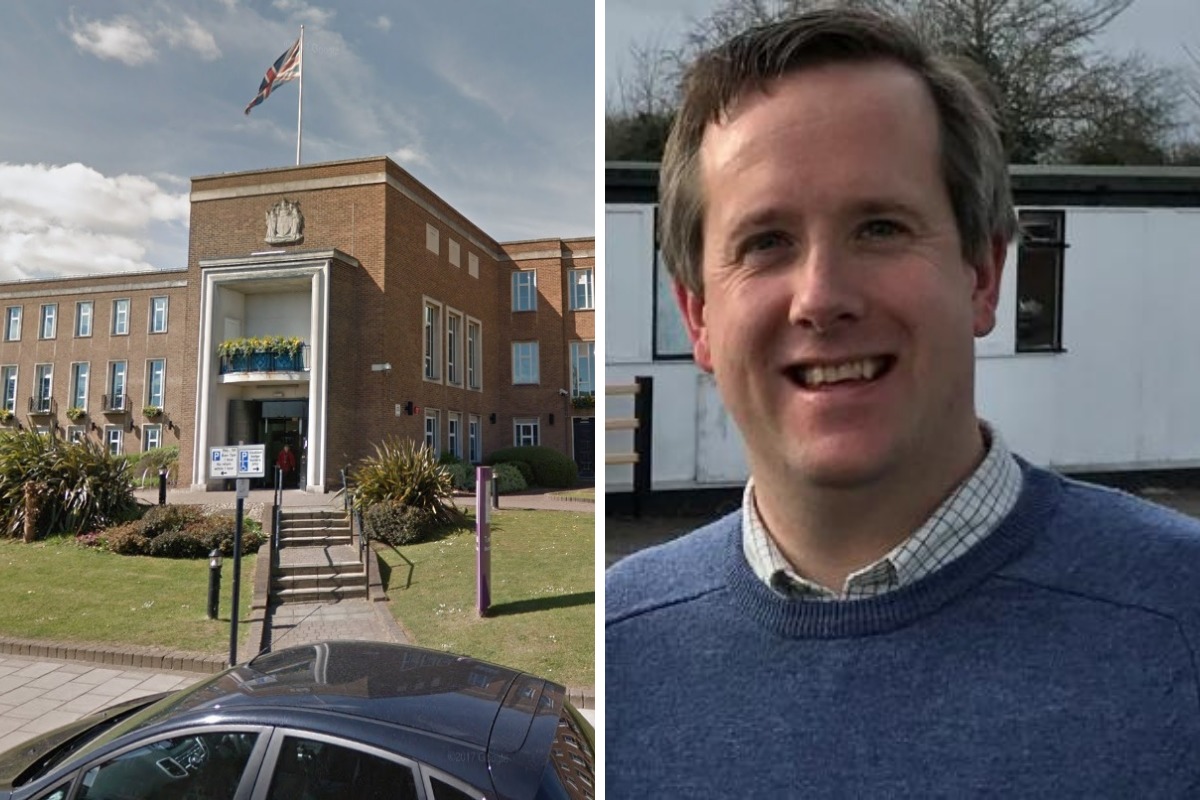 Council tax is set to go up by four per cent in Windsor and Maidenhead next year, as draft budget plans have been unveiled.

Two per cent of this will be general council tax, with the other one per cent ringfenced for adult social care spending. This is maximum amount allowed by the Government for 2022/23.

There will also be an increased £3 million investment in children’s services in 2022/23, as part of a £10 million boost over the next three years.

READ MORE: Windsor & Maidenhead council services are changing as we know it – here’s why

Royal Borough of Windsor & Maidenhead (RBWM) council leader Andrew Johnson said the authority “historically and quite recently has had its financial challenges but we are in a far better place than we were two years ago”.

He added: “This remains a very challenging time for local government. We are continuing to face rising cost pressures, particularly in the south-east.

“Inflation is north of four per cent and there are continuing fluctuations in parking income, which has stabilised a bit recently.

“We are probably slightly unique. We have the fourth lowest council tax in England.

“We are facing rising costs in adult social care and children’s services, mostly driven by demographics but also the Covid legacy.”

Cllr Johnson said other issues driving up costs include family breakdown, the rise of domestic abuse and loss of car parking income since the pandemic.

Other than adult social care and children’s services, some of the other focuses of spending in the new budget include tackling climate change, regeneration, and improving infrastructure.

A planned £50 million capital spending programme, £14 million of which will be for new schemes, includes £10 million on flood reduction measures along the River Thames, £16 million for affordable housing, new car parks, and plans to build 2,000 homes at Maidenhead Golf Club.

There are also £3.4 million of savings planned, which Cllr Johnson said is “far lower than previous years and I think is a very good reflection of the work we have done in the last few years’ budgets to minimise pressures.”

The draft budget papers will go before RBWM’s cabinet next Thursday (November 25). If approved, it will go out to public consultation in December and January and then go back to the council for final approval on February 22, 2022.

The plans have been released earlier than usual “to provide as much certainty as we can to partners”, Cllr Johnson said. 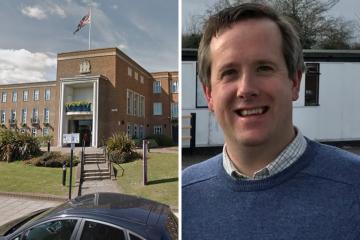