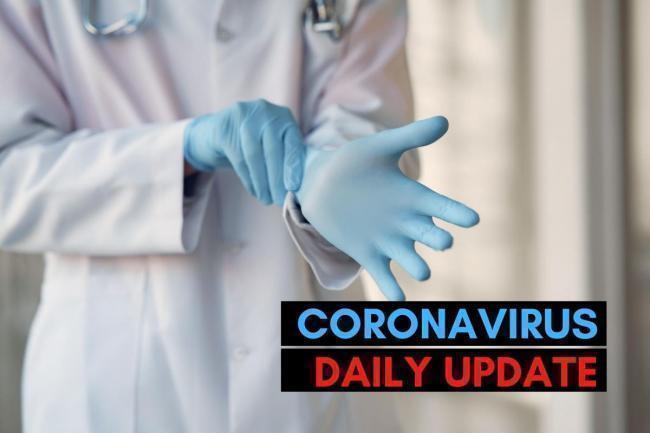 THREE areas in Berkshire have had less than 10 people each test positive for coronavirus in the past 24 hours.

Bracknell, Wokingham, and Windsor and Maidenhead have seen less then 10 cases each in the past day – with Berkshire cases now at 52,154 in total since the pandemic began.

Public Health England has recorded 104 new lab-confirmed cases in the past 24 hours, in areas including Reading, Bracknell, Wokingham, West Berkshire, Slough and Windsor and Maidenhead.

These figures, correct as of Sunday, February 14, at 4pm.

The local breakdown for the past 24 hours as follows:

The latest seven-day rate per 100,000 people locally are as follows:

More than 15 million people in the UK have now had a first dose of a Covid-19 vaccine.

The Prime Minister confirmed the milestone and described it as an “extraordinary feat” to have vaccinated millions of the most vulnerable people in the country.

Boris Johnson also said that in England jabs have been offered to everyone in the Government’s top four priority groups.

The priority list set out by the Joint Committee on Vaccination and Immunisation (JCVI) includes nine categories. The top priority was care home residents and their carers, followed by people over the age of 80 and frontline health and social care workers.

Some 537,715 were second doses, an increase of 2,846 on figures released the previous day.
In a video posted on Twitter, Mr Johnson said: “We have reached a significant milestone in the United Kingdom’s national vaccination programme.

“On December 8 just after 6.30am in the morning, this country’s first coronavirus jab was delivered safely into the arms of Margaret Keenan at University Hospital in Coventry.

“In the following two months, this country has achieved an extraordinary feat, administering a total of 15 million jabs into the arms of some of the most vulnerable people in the country.

“Those vaccines have been delivered in our NHS hospitals, in GP surgeries, in high street pharmacies, in cathedrals, churches, mosques and temples, in community centres, in living rooms, in cities, towns and villages across England, Scotland, Wales and Northern Ireland.

“We’ve even delivered jabs in a fairground.”

He said it has been a “truly national UK-wide effort”, adding: “We’ve done it together.

“And I want to thank each and every person who has helped make it happen.

“You can be incredibly proud of the part you’ve played.

“Thanks also to everyone who has had a job so far, giving protection, not just to yourself, but also to your fellow citizens and to the NHS.”

Mr Johnson finished his statement with: “We’ve still got a long way to go, and there will undoubtedly be bumps in the road.

“After all, we’ve achieved, I know we can go forward with great confidence.” 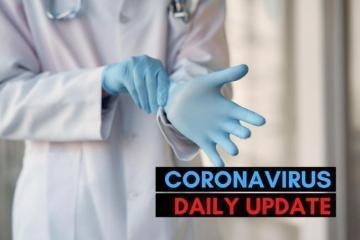 THE A4 bus lanes have been around for more than a year now and have stirred up quite the controversy since being implemented. Slough Observer | News …