A PODCAST which explores the lives of British Asian women is urging more stell cell donors to come forward.

The weekly episodes, which get released every Friday, focus on the duo’s own experiences on taboo subjects within the South Asian community.

And in the pair’s most recent episode they look at why there is a lack of stem cell donors in their community.

They discuss the subject with volunteers from DKMS charity, which supports those living with blood cancer.

The episode covers the struggles families have to go through to find the right donor due to the lack of numbers. 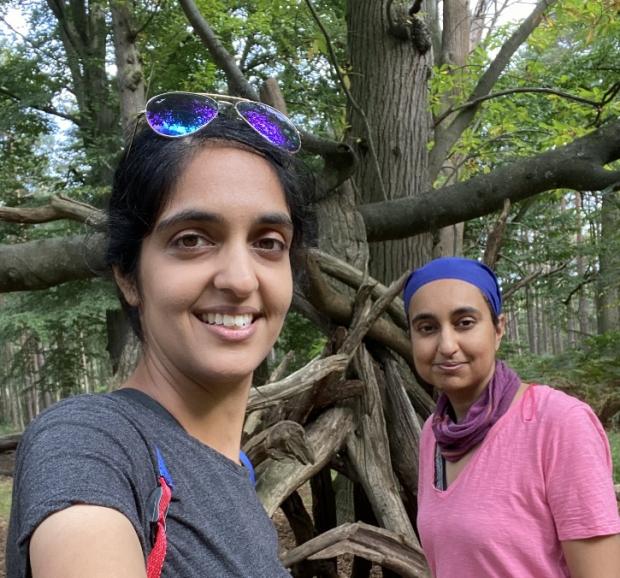 Bal, who became a donor in February, said: “The reason I became a donate was because I’ve seen a difference it makes first hand to help those with blood disorders.

“Having had family members who have had organ donations I know how important it is that more people sing up to donate and it was shocking to find out the lack of donors.”

The podcast guests on the show explained that people from the BAME community only have around a 20 per cent chance of find a stell cell donor match.

And they added if you’re from a white European background the chances of your finding a match is around 69 per cent.

The group also discuss how simple the registration and donation process is.

Bal added she has had a lot of listeners feedback on how much they relate to the episodes.

She said: “Gender inequality in our community is such a massive issue so our listeners have that relatability to what we’ve personally been through in our own experiences.”

Two more episodes on this subject are set to be released over the next couple of weeks navigating the importance of stem cell donations.

The podcasts are available on Spotify and Apple Podcasts. 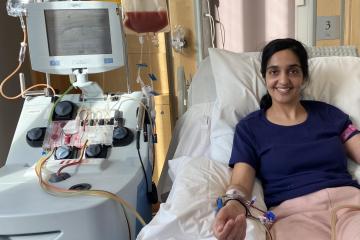