A SHOCKING video has been shared which appears to show a thief stealing a package from a doorstep in Maidenhead.

The footage from the residents Ring doorbell footage was shared by Thames Valley Police to make people aware of parcel thefts.

Police said the resident was abroad on holiday when he had a parcel delivered to his door.

The cardboard box was sat on the doorstep for some time before the would-be thief was caught in the action allegedly stealing the package. 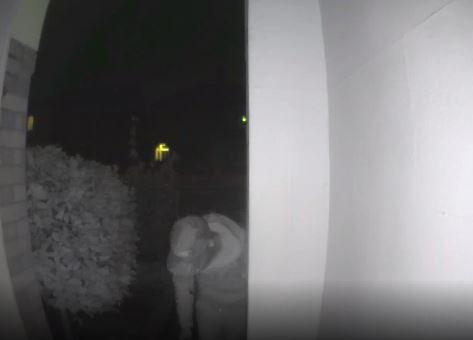 READ MORE: These are the stores you want to come to Slough

By sharing the footage, police hope to encourage residents to consider getting a video doorbell to prevent thieves from stealing.

The video above appears to show a man hovering around the doorstep. He then leans over and takes the package before walking away from the scene. 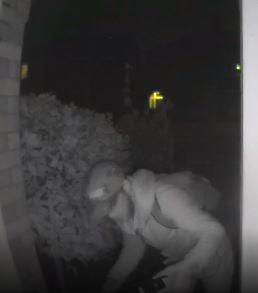 Police said: “If you are considering getting one – there are many on the market and the choice may be confusing – so our Volunteer Video Doorbell Volunteer Gurus have produced a website, with the most frequently asked questions: 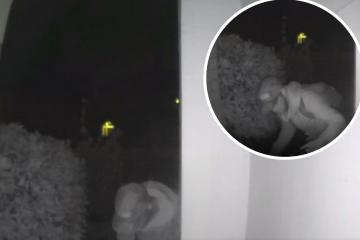