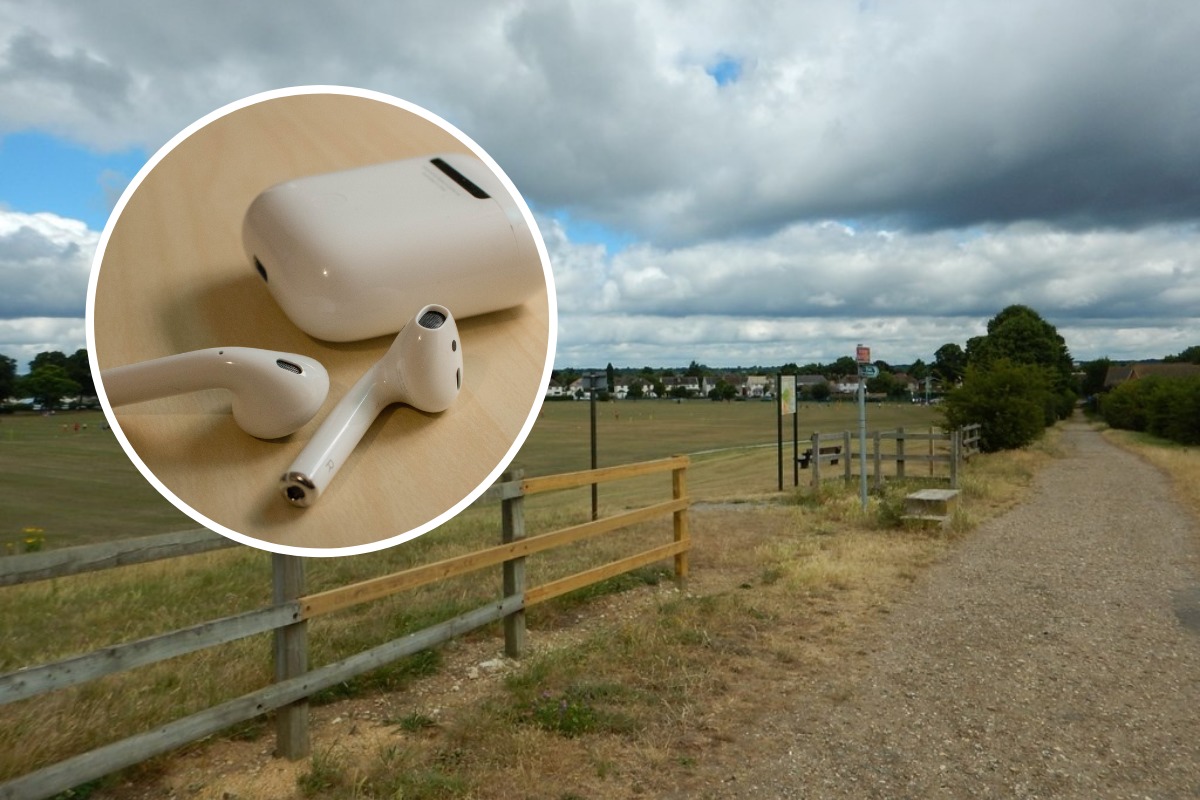 A 13-YEAR-OLD boy was cornered by two teenagers in a “very frightening” incident which saw him robbed of his earphones.

Police are now hunting the teenage boys and have appealed to the public to come forward with any information.

The 13-year-old boy was at Mercian Recreation Ground in Cippenham, near Slough, on Friday evening between 6 pm and 6.15pm when he was approached by the teenagers.

READ MORE: Former strip club on the market for £5 million

As he got to the recreation ground from Moor Furlong, one of the boys blocked his path.

The other boy threatened him and demanded his AirPods — Apple’s signature earphones which sell from £159 and up to £249.

Cornered, the 13-year-old boy handed over his gadget and then boys left down Richards Way.

According to the boy, one boy was black, aged 13 or 14, about 5ft 7 inches tall and skinny. He had black hair and brown eyes.

READ MORE: The Berkshire criminals locked up in July

He was wearing a light grey hoodie and thin black jogging bottoms.

The other boy was mixed race, about the same age and the same height but with a broad build. He was wearing a tracksuit with a hooded top.

Investigating officer, Detective Constable Helena Moore, based at Slough police station, said: “This was a very frightening incident for the victim, and I would like to appeal to anyone who has information about it to come forward.

“Alternatively, you can call the independent charity Crimestoppers anonymously on 0800 555 111, or make a report online.” 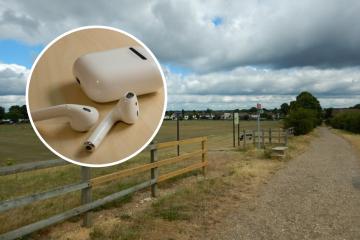