Two areas in Berkshire have been named as the hardest places to pass your driving test in the county.

Test centres in Reading and Slough saw just over half of learners achieve a pass last year.

New figures released by the Driver and Vehicle Standards Agency show that only 55 per cent of learners throughout Berkshire passed their test between April 2020 and March 2021.

However, that was up from 47.4 per cent the year before.

READ THIS: WATCH: Woman allegedly seen taking ‘£42 worth of biscuits’ from doorstep 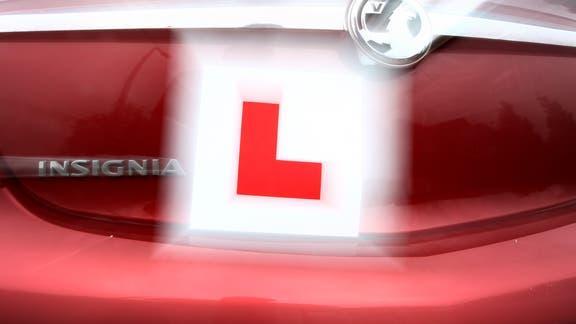 The numbers of tests conducted in 2020/21 was also far below previous years because of the coronavirus pandemic and lockdown.

Slough was officially named as the hardest place to pass a driving test, with a pass rate of around 50 per cent.

Reading was the second hardest, while Newbury was deemed the easiest, with an impressive pass rate of 58.9 per cent.

Here is how each driving test centre in Berkshire compares according to the latest data:

Number of drivers who passed – 565

All the results as they come in Slough Observer | News …

Are you planning a getaway this weekend? Slough Observer | News …

Welcome to our live coverage on election day where we will bring you live updates on where to vote, the candidates and more – stay tuned. Slough Observer | News …

Data from www.rightmove.co.uk shows that properties in Slough had an overall average price of £383,617 over the last year. Slough Observer | News …