DOGS are man’s best friend — but sometimes the loveable mutts aren’t so nice.

Incidents of dogs behaving badly often make the news so we’ve dug through the court lists to find a few Berkshire residents who have been in the dock because of their pets.

Here are three people who appeared in court because they were in charge of dangerous dogs.

Rowena Soar, of Reid Avenue, Maidenhead, was fined £807 for being in charge of a German Shepherd which injured a woman.

The incident occurred in Maidenhead in November 2019. 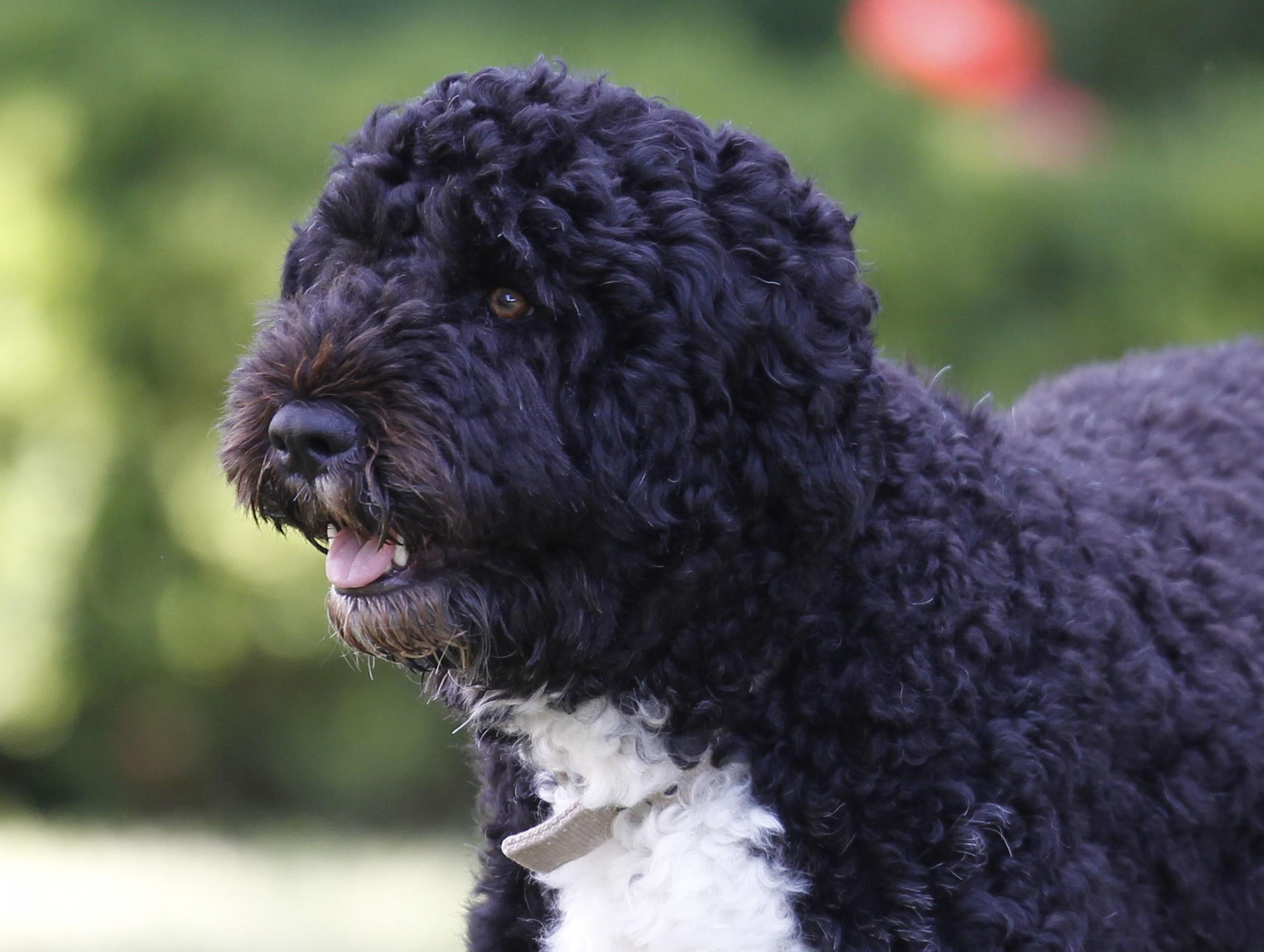 Generic image of a dog

39-year-old Reid appeared at Slough Magistrates Court in December 2020, where she was also told to pay an £81 victim surcharge and £973 in costs.

Emily Craig, of Abrahams Road, Henley, pleaded guilty to being in charge of a dangerous Daschund at Reading Magistrates Court in March.

This came after the mutt, who is called Jeffery, attacked a boy at the Coppa Club in Sonning. 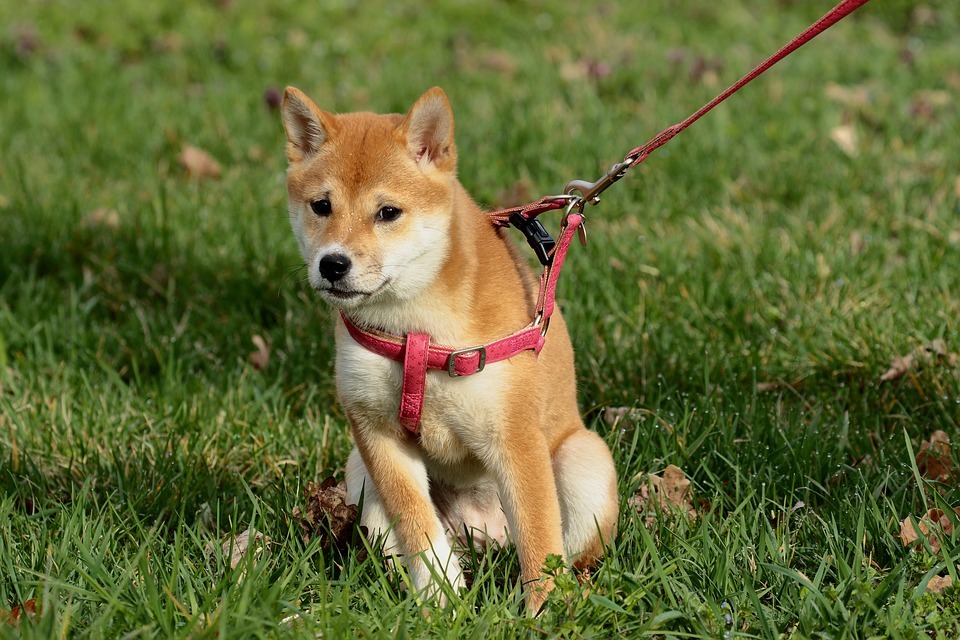 Generic image of a dog

28-year-old Craig has been remanded on unconditional bail until June, when she will again appear at Magistrates to learn her sentence.

Karl Hanley, of Goodwin Road, Slough, was handed a £200 fine in April after he admitted to being in charge of an American Mastiff named Leo.

Leo was ‘dangerously out of control’ in Slough in August 2020 when he injured another person.

45-year-old Hanley was also told to pay compensation of £250 and costs of £85 for his mutt’s troubles.